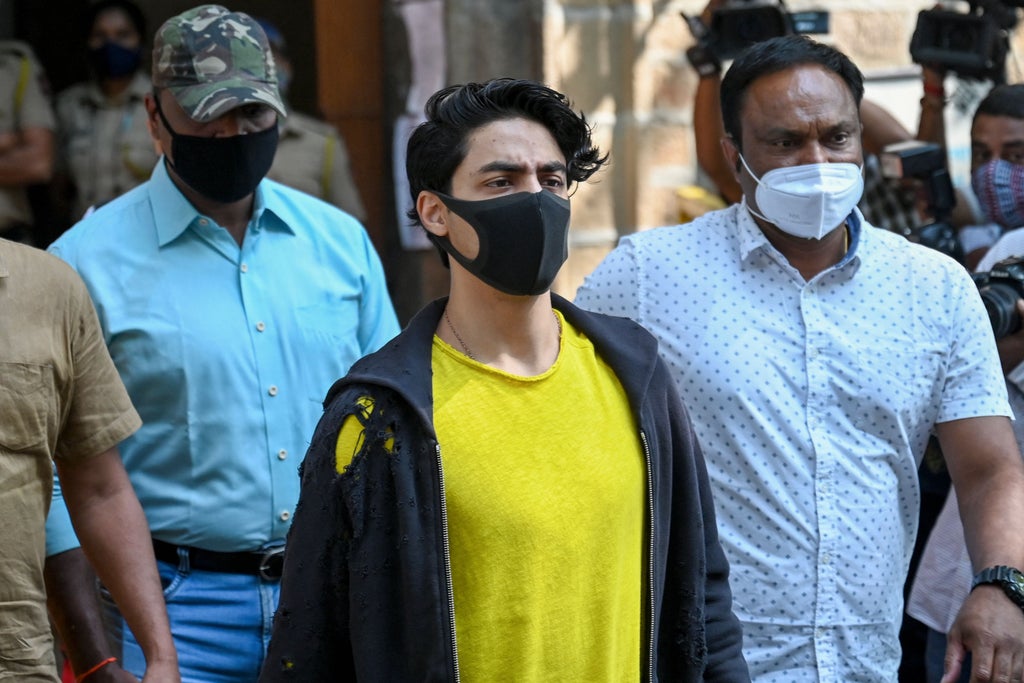 No evidence has been found against the son of Bollywood star Shah Rukh Khan in connection with the 2021 cruise ship drug arrest case that caused a stir in India and caused controversy after he arrested.

A special investigation team of India’s Narcotics Control Bureau (NCB) found no evidence that Aryan Khan was involved in the case, the press reported.

Khan was arrested in a case involving illegal drug possession on a cruise ship bound for Goa last October.

The Bollywood child star, along with two others at a party on the train, was arrested after 20 members of the NCB entered the train disguised as customers.

During a hearing seeking Khan’s custody in Mumbai, drug officials said Om Shanti Om The actor’s son is involved with an international drug cartel and is seeking further investigation into this.

The NCB also dug up Khan’s old chats and took his phone as part of an investigation last year.

On the other hand, Khan’s lawyer Satish Manshinde told the court that no drugs were recovered from the Bollywood superstar’s son, as he only went to the yacht party after receiving the invitation.

The lawyer also argued that Khan had been made a scapegoat and that his bag had been searched but found nothing.

Khan was finally released on bail after 22 days behind bars in the Arthur Road prison in Mumbai.

In the most recent update, Hindustan Times reported that the NCB had not only failed to find any evidence of Khan’s involvement in the drug seizure, but also discovered several irregularities during the raid on the luxury yacht.

An officer told the outlet that Khan “doesn’t own drugs, so there’s no need to pick up his phone and check on conversations.”

He added that the NCB raid was also not videotaped according to their manual.

Another official revealed that the investigation is not over yet and it could take several months for the final report to be presented to NCB General Manager SN Pradhan. 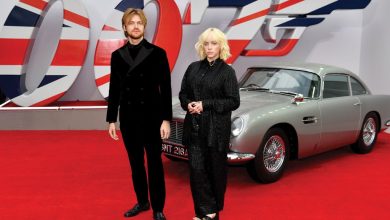 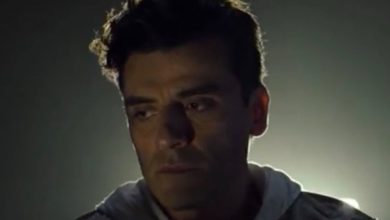 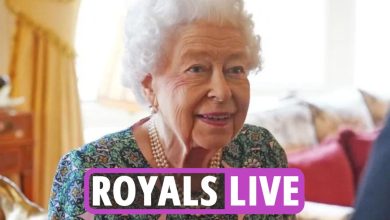 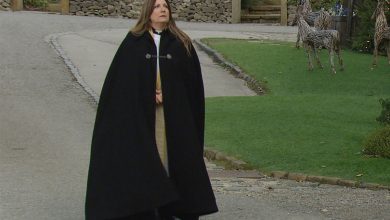