Inter beat the Reds 1-0 at Anfield in the Champions League round of 16, but Jurgen Klopp’s men were the ones who qualified for the quarter-finals after a 2-0 win in the first leg at the San Siro.

The Nerazzurri scored the winning goal in the 61st minute The Screamer by Lautaro Martinez after Sanchez, who played for the Gunners under Wenger, provided the assist.

But the exManchester United Ace was sent off just two minutes later with a second yellow card after a tackle on Fabinho.

And Wenger believes the Liverpool midfielder “made more of it” to get his former arsenal Star ejected from the field.

The Frenchman told beIN SPORTS: “The line between cheating and cleverness.

“He cheated, he made more of it. Maybe he was in pain, he was touched by Sanchez. Can’t say it was completely fake.

“Maybe he could have gotten up quicker. It’s one of those fouls – if it’s one of your plays you say it’s clever, if you’re totally neutral like we should be you can say he could have made less of it.

“He didn’t want to hurt him, he played the ball first.”

Still, Wenger admits Liverpool deserved to qualify as they put in an impressive performance despite their defeat.

However, the 72-year-old believes the referee ‘ended the game’ with that red card for Sanchez.

Wenger added: “The referee called off the game at the wrong moment. It could have been interesting to see the last 25 minutes 11 against 11.

“Overall, Liverpool deserved to qualify – they hit the post three times today too. But I don’t agree with the referee’s decision. It destroyed interest in the game.” 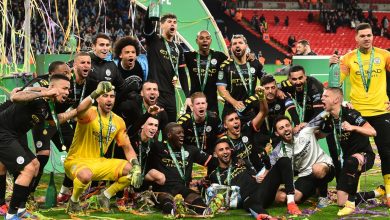 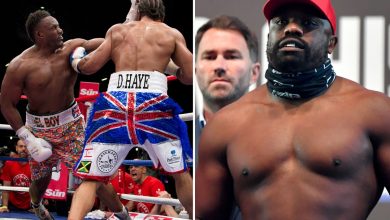 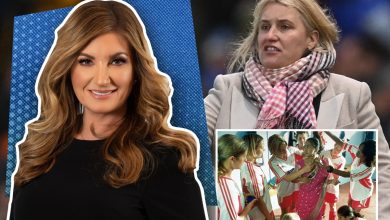 Twenty years after Bend It Like Beckham, women’s football makes its own legends