Based on Calciomercato, the Gunners and The Hammers have entered the transfer battle for Kostic, who has attracted huge interest from a number of clubs across the continent.

Italian Champion Inter Milan are watching the versatile winger as coach Simone Inzaghi is looking to add some firepower to his attack.

The 29-year-old’s contract expires in 18 months, which means Arsenal and West Ham could also push the price down as Eintracht is facing the risk of losing him for free in June 2023.

Gunners boss Mikel Arteta is looking to revamp his forward line as he could lose some key strikers in the summer.

Pierre-Emerick Aubameyang has also been dropped from the team following another disciplinary infraction.

On the other hand, Hammers manager David Moyes needs to add some depth to his squad as he pushes for a top-four finish and a bright Europa League campaign.

Kostic has been a standout for Eintracht this season with three goals and 10 assists in 22 games in all competitions.

The Serbian helped the Bundesliga side reach the Europa League round of 16 by topping a tough group that included Olympiacos, Fenerbahce and Royal Antwerp.

Kostic joined Eintracht from Hamburg in 2018 and has since scored a total of 29 goals and 58 assists in 149 appearances. 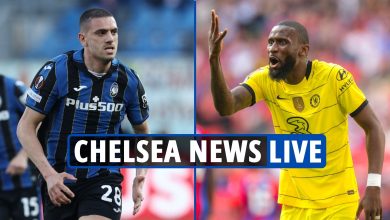 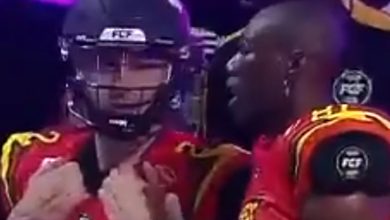 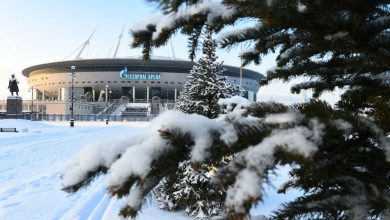 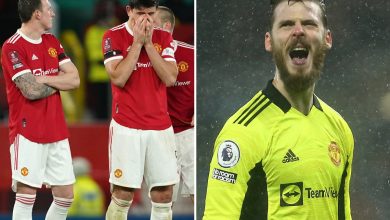