The 35-year-old has lost a lot of upcoming Hollywood projects after various accusations.

A source close to the actor revealed exclusively to The Sun: “Armie has been released from the treatment facility where he spent nearly nine months.

“He’s doing great and that’s great news for his family. He’s back in the Cayman Islands and he’s looking to spend quality time with his kids amid his divorce over Christmas. birthday and New Year, and they’re glad he’s taking the right steps toward his recovery.”

Previously, there was information that the movie star was “roaming” at the treatment center in Florida.

'Six Feet Under' may return to HBO to watch

Scarlett Johansson got a cute, rare update about her 4-month-old son, Cosmo 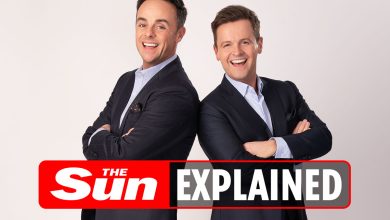 What time is Ant and Dec’s Saturday Night on TV tonight? 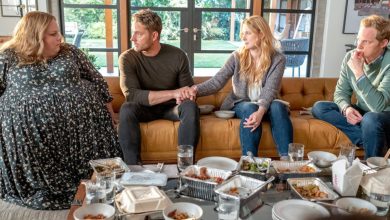 ‘This Is Us’ Season 6: Justin Hartley opens up on Kevin’s parenthood in the final episodes: ‘There’s Some Conflict’ 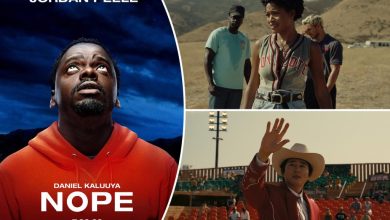 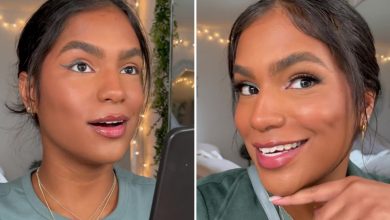