The pair committed a driver’s license foul on Great Station Road in Stretford, where they threatened staff before taking packages of cash that were being delivered to an ATM.

A man in his 30s was injured after being hit in the head during the burglary on Thursday afternoon.

There have been no arrests so far and police have called for any witnesses to come forward.

Detective Inspector Nicola Walton said: ‘We have increased police patrols in the area to reassure our residents and we are monitoring all avenues of investigation to make sure these offenders arrested.

‘We also urge the public to help us identify those responsible and we would particularly like to speak to anyone who may have been in or around the area at the time of the incident.

‘If you have dash-cam, mobile phone or CCTV footage that you think could assist our investigation then please get in touch.

“No matter how substantial you think the information is, it can be an important part of the investigation.”

This is the second violent attack on a store on the same street in as many days.

A 24-year-old man was stabbed in a Go Local store on Tuesday night. His injuries are not believed to be life-threatening. 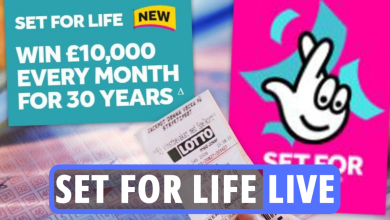 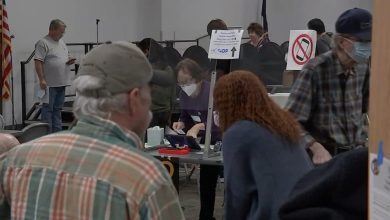 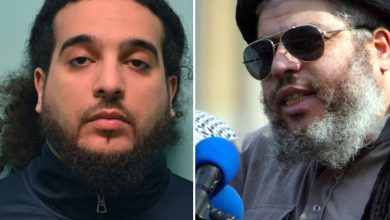