Arkansas senators passed legislation restricting where drag shows can be held and proposed classifying them the same way as strip clubs and adult theater.

The bill passed Tuesday on a 26-9 party line, with the six senators opposing the law being Democrats. The bill would ban drag shows from being held on public property.

When asked if Republican Gov. Sarah Huckabee Sanders supports the law, spokeswoman Alexa Henning said there is a need to protect children, but did not signal whether the governor would sign the law.

“Governor Sanders believes we need to protect and educate children, not indoctrinate them,” Henning said. “It’s time to let kids be kids again.”

The bill now goes to the Arkansas House, which is held by Republicans.

Opponents of the bill say it singles out certain groups of people.

“It seems to me you’re trying to target people who you don’t think are normal,” said Democratic Senator Stephanie Flowers.

Specifically, the bill would classify venues that host drag performances as adult-oriented businesses, which would ban them from being within 1,000 feet of schools, churches, schools, parks and libraries.

The bill defines a drag show as someone who dances, sings, and lip-synchs in front of an audience of two or more people while using a gender identity other than that given at birth and using “clothing, makeup, or other accessories.” , which are traditionally worn by members of and are intended to exaggerate the performer’s gender identity of the opposite sex.”

Democratic Senator Clarke Tucker said the law was unconstitutional and likened it to bullying.

“The truth is, this bill isn’t about governance … it’s about bullying,” Tucker said. 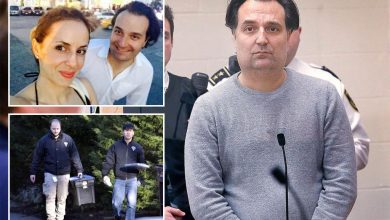 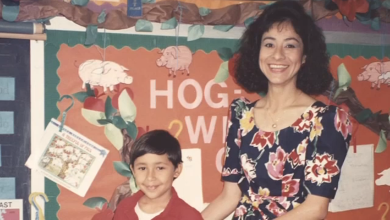 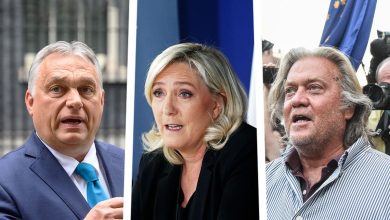 A Nationalist International? Thanks to German taxpayers, the far right gets a global think tank 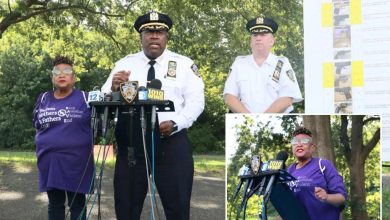