“No one should be alone at Christmas,” Cindy Lou Who tells the Grinch in Dr. Suess’ classic Christmas story “How the Grinch Stole Christmas”.

But she wasn’t talking about the carpool lane.

An Arizona Department of Public Safety official on Tuesday noticed a driver speeding in the high-occupancy vehicle lane on Interstate 10 with a “seusspicious-looking” green driver in the passenger seat, the department said.

Indeed, when the driver was pulled over, the State Trooper stated that “the grumpy green dude was actually an inflatable Grinch.” Arizona DPS tweeted.

The department shared a photo of the pompous Grinch waving his right arm with a white and red scarf around his neck alongside the blurred driver.

While police said they enjoyed the “celebratory flair” of the stunt, the driver was still issued a subpoena for driving alone in the HOV lane, which is illegal. 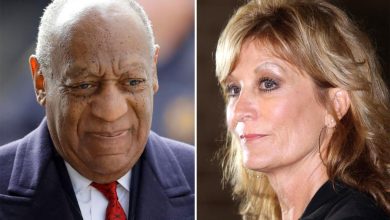 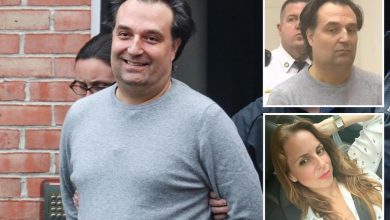 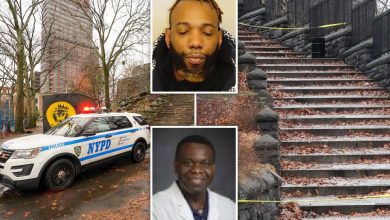 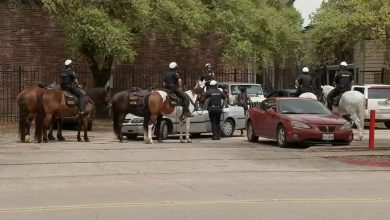