Martín Guzmán resigned after a week in which Argentina’s currency hit an all-time low against the dollar amid sizzling inflation and truck drivers protested diesel shortages.

No successor was immediately announced.

“I am writing to you to outline my resignation as economy minister,” Guzmán said in a seven-page letter to Fernández, which he posted on Twitter, which highlighted internal struggles within the government.

To illustrate the tensions, Guzmán announced his resignation, while Vice President Cristina Fernández delivered a high-profile speech criticizing the government’s economic policies. The vice president, who is not related to Argentina’s leader, is a former president herself, and the governing coalition is fragmented between its allies.

The resignation came at the end of a week of economic turmoil.

As the Argentine peso slipped against the dollar, the government made it harder to acquire dollars to pay for imports on Tuesday as the local currency hit new lows in the parallel market used by citizens and businesses to bypass official channels .

Argentina has suffered from dollar shortages for years, in part due to Argentines’ distrust of their own currency amid high inflation. Inflation is at an annual rate of over 60% and economists expect the rate to continue to deteriorate.

Work stoppages by truck drivers have disrupted economic activity, including the shipment of grain, one of Argentina’s top imports, to ports.

On Wednesday, the government said it was trying to increase the availability of diesel by allowing more biofuel to be blended into fuel and also suspending the import tax on diesel.

Argentina produces diesel, but not in sufficient quantities for its needs, and relies on imports, with world prices rising due to disruptions from the pandemic and the Russian invasion of Ukraine.

Analysts say one of the reasons for the shortage is that it’s not profitable for oil companies to import diesel because the government prevents them from charging the cost of buying it on the international market.

In his letter of resignation, Guzmán suggested that at least part of his resignation was that he lacked political support within the government.

“In my experience,” he wrote, “I believe it is essential to work towards a political consensus within the governing coalition, so that the person replacing me has centralized control over the necessary macroeconomic policy tools… to face the challenges of the future.” place.”

Guzmán has been in office since Fernández took office on December 10, 2019 and has long been one of the most prominent figures in the cabinet.

Early on in government, he was seen as a staunch ally of the president, but also as someone who could help bridge divisions in the often troubled coalition government. In recent months, however, he has clashed with some officials loyal to the vice president, and his influence within government seemed to be waning.

Guzmán’s first challenge on the job and success was negotiating a restructuring of Argentina’s debt and avoiding a default.

He later reached an agreement with the International Monetary Fund on debt relief, but some of the more left-leaning elements in the government said it included too many concessions that would hamper Argentina’s economic growth.

Lawmakers allied with the vice president voted in Congress against the deal with the IMF, and Guzmán’s resignation raises doubts about the country’s ability to honor the terms of the deal.

In his resignation letter, Guzmán said his main goal in taking the job was to “calm down the economy” and to achieve that it was necessary to “solve the problems of unsustainable external debt that are overwhelming the state as well as all of Argentina.”

Adele says her "profound" experience at the 2003 Iraq War protests inspired her first song, Hometown Glory: "I felt such a sense of power." 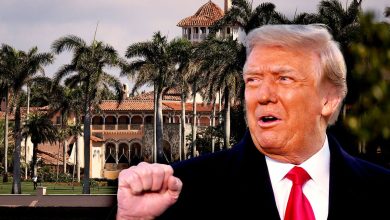 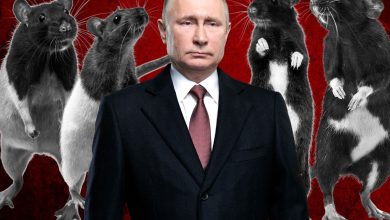 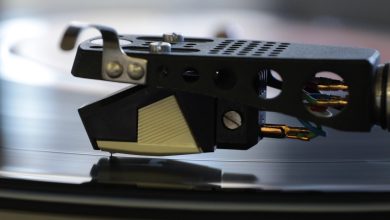 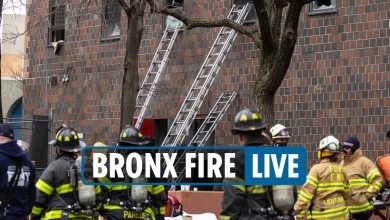