FAMILIES will want to know if they’re being overcharged as billing error claims mount.

Households are suffering their bills skyrocketed as the energy crisis continues to wreak havoc financially.

Fly energy wholesale price to blame – gas prices last year increased by more than 250% compared to the beginning of the year.

The incremental cost cannot be passed on to the customer on a fixed tariff, Suppliers are struggling to cope, with 26 suppliers that collapsed last year.

As a result, some households are now being charged double after their supplier went bankrupt – The Sun reported that customers have seen payments made from both old and new suppliers.

For example, a former People’s Energy customer – now working for British Gas – is still seeing cash paid to their former supplier more than two months after fall in september.

Although EonNext took over 179,000 of Igloo’s customers when it collapsed in October – some complain that the old provider made payments in late November.

As a result, claims of payment errors have increased.

Customers reporting problems with power companies hit a record high of 18,994 complaints from July to September last year – a 33% increase year-over-year, according to the Energy Ombudsman.

Spats over bills are the most common problem, accounting for half of all complaints recorded.

And in just one month, separate research from consumer group Resolver found that customer complaints increased by 25% in the one month between October and November.

Here’s how to make sure you don’t pay more than you need to for your bills.

How to avoid paying extra on your bills

Resolver’s consumer expert, Martyn James, says the best way to check if you’re being overcharged is to track how much energy you’re using.

The best way to do this is to regularly read your electricity and gas meters and take pictures.

If you think you are not using as much energy as what you are charged for, then you should contact your supplier and send them the pictures you have to try and get a better price.

Another reason why you should maintain your meter readings regularly is because suppliers usually check your personal energy consumption twice a year.

If you do not submit meter readings, your supplier will invoice you for an estimate. That’s probably much higher than what you’re using in practice.

For example, your supplier may have used your energy consumption during the winter as a basis for how much you need to pay for your summer bill.

Your readings will help your supplier calculate your bills more accurately – but it can also be counterproductive, warns Uswitch energy policy expert Justina Miltienyte.

“This could reveal that you used more (or less) energy than your supplier charged you.

“If you’re using more, your provider may increase your payments to reflect this change.”

You may also want to check if your watch is working properly.

While Citizens Advice says metering errors are rare, they can happen – and it can cause billing errors.

Last year, households were urged by Citizens Advice Check for errors in payment.

Martin Lewis also explained Should you fix your energy bills now? ahead of an expected increase of £600.

It happens when the government has ruled out the removal VAT on energy bills can save £100 a year.

https://www.thesun.co.uk/money/17310829/overcharged-energy-complaints-billing-mistakes-soar/ Are you getting too much energy? As billing error claims grow 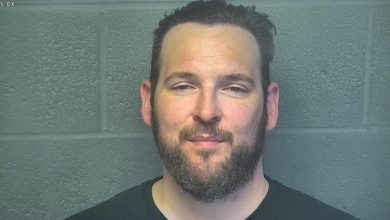 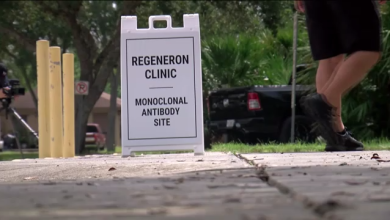 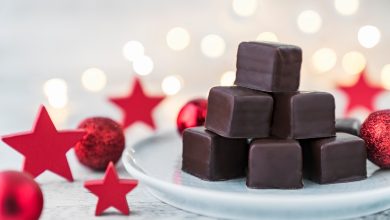 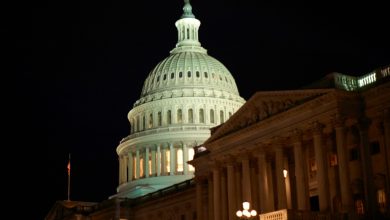