December 8 – Jordan completes their squad for the quarter-finals of the Arab Cup following a 5-1 win over Palestine to take second place against Saudi Arabia in Group C.

At Stadium 974, Jordan enjoyed comfortable wins in the final minutes of the game after the encounter was largely competitive until the 82nd minute when Mahmoud Al-Mardi scored the third to put the game ahead. beyond the reach of Palestine.

Victory sends both Palestine and Saudi Arabia home. Since the Arab Cup is not a FIFA-recognized date, clubs are not required to release their players. While Saudi Arabia is dominating in World Cup qualifiers, the country entered the competition largely with a C team. Other teams also went to Doha with reserves, but all the other powerhouses in regions have progressed from the group stage.

In the first match of the quarter-finals of Group B, Tunisia will face Oman. At Al Bayt Stadium in Al Khor, the home team and group A champion Qatar face rivals United Arab Emirates. Along with Morocco, the Maroons are one of two teams with a perfect record in the group stage with victories over Oman, Iraq and Bahrain.

Morocco is too strong compared to Saudi Arabia, Palestine and Jordan, they scored 9 goals and kept a clean sheet. They will play their neighbor Algeria in the round of 8. Egypt and Carlos Queiroz completed the last eight matches against Jordan.

This is the 10th edition of the Arab Cup, first held in 1963 and the first under the auspices of FIFA. The tournament serves as a warm-up for the World Cup organizers, with the global finals taking place less than a year away. 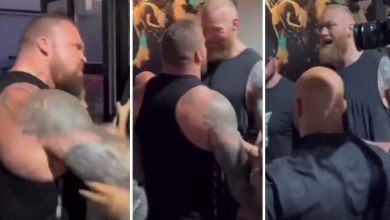 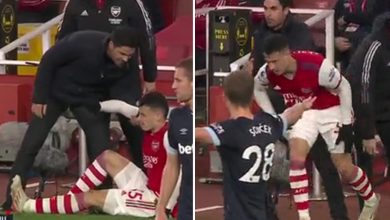 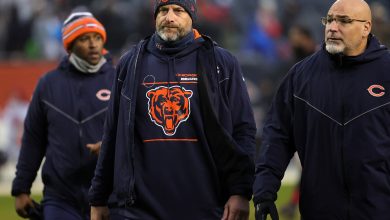 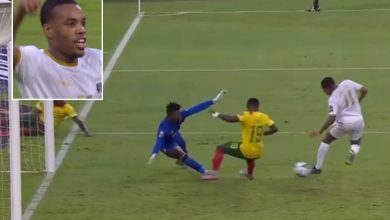