THE Apprentice’s Shama Amin has been forced to leave the show due to a “painful” health condition.

The nursery owner and mother of the year, 41, made the shocking decision on this week’s show after revealing she has rheumatoid arthritis.

She told the frustrated Lord Sugar: “I just wanted to say something, Lord Sugar, if that’s okay. I have a condition called rheumatoid arthritis.

“For medical reasons, as the process is so physically demanding, despite the team’s efforts to support me, I had to make the difficult decision to leave the process.”

He replied, “Wow Shama, I’m really sad to hear that. I wish you and your family the best for the future. ”

Speaking of her exit, Shama said: “Mentally, I was strong enough to keep going. But my body wouldn’t allow me to continue. So I had no choice but to make such a difficult decision.”

She also revealed that she signed up for the show to become a role model for Asian women.

“As a woman of color, wearing the hijab, and the challenges we face every day, I just want to be a living example to Asian women and South Asian women out there,” she explains. .

$20K Award Given to Disappeared Students at Michigan State University

“I had to get out of the way,” Off-duty officer talks about chaotic shooting at Walmart 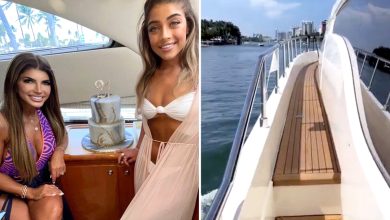 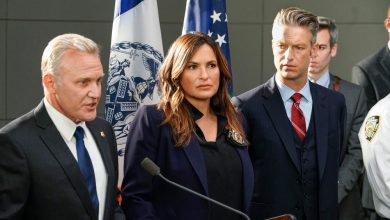 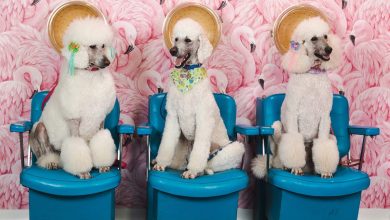 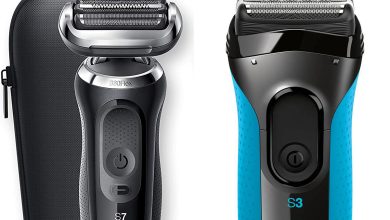 Save up to 50% on Braun grooming products this Valentine