APPLE Maps has erected a digital wall around CEO Tim Cook’s home after a stalker showed up at his residence.

Tim Cook suffered an attempted attack on his home in recent months, which resulted in both Apple and Google Maps removing his residence from their systems.

The move by Apple Map’s Look Around feature and Google Map’s Street View feature comes after Apple was issued a restraining order on Cook’s behalf against his stalker for more than a year.

Under the ban, Choi drove his Porsche Macan to California on two separate occasions within two months, most recently in October 2021.

She is said to have gone to Cook’s home with the intention of speaking to him, however, telling police she was “possibly violent” when they arrived at the scene.

As of last Friday, Choi has been placed under a restraining order that prevents her from going within 200 meters of Cook, his home, any Apple employees and any Apple property.

Choi began tweeting about Cook in October 2020 and then sent him more than 200 threatening and erratic emails over the course of a year, according to Cook’s attorney.

The lawyer added that many of the emails sent by Choi were of a sexual nature and were “very disturbing.”

“Husband, I don’t clean, cook, I’m just waiting for you! My heart is racing,” Choi wrote in a tweet on Halloween 2020.

This woman also called the Apple CEO the father of their twins and tried to extort money from him, writing him in an email: “We don’t need to meet. Give me 500 million cash. Then I’ll forget and forgive all better listen to me.”

The filings also assert that Choi attempted to open a number of fraudulent companies, many of which were deemed “highly offensive,” under Cook’s name and Palo Alto address.

According to the legal document, Apple said it believes Choi may still be in the South Bay area of ​​San Francisco, likely armed with the intention of “returning to the residence of the Apple CEO or locating him by another in the future.”

My bosses have a 'no humor policy' at work - if I laugh, my co-workers will report me to Human Resources 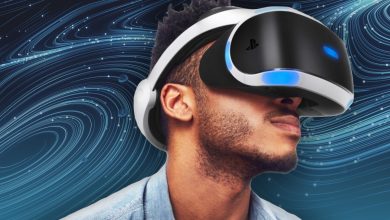 PS VR2 release date, price, games and everything you need to know 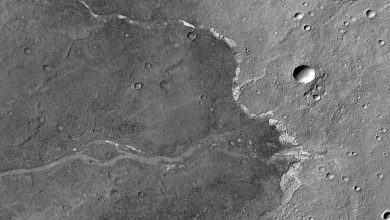 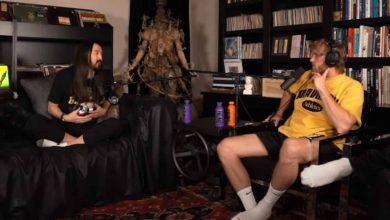 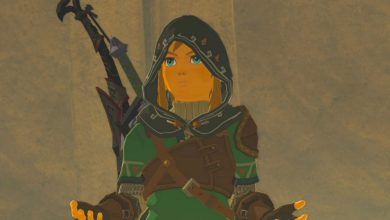 The Legend of Zelda: Breath of the Wild drops to a holiday-friendly $36