Facebook Twitter LinkedIn Tumblr Pinterest Reddit
According to Apple, customers can still purchase an iPod Touch device “while supplies last.” — Apple said Tuesday it would be ending production of the last iPod model it still sells, effectively marking the end of the iconic product line that helped usher in a new era for the music industry and the tech giant.

According to Apple, customers can still purchase an iPod Touch device “while supplies last.” The company also noted that customers can now listen to their favorite songs from a range of other Apple devices, including the iPhone, iPad and Apple Watch.

“Music has always been part of our core at Apple, and bringing it, like the iPod, to hundreds of millions of users hasn’t just impacted the music industry — it’s also redefined how music is discovered, listened to and shared.” Greg Joswiak , Apple’s senior vice president of Worldwide Marketing, said in a statement.

“Today, the spirit of the iPod lives on,” added Joswiak, touting how the music experience introduced by the iPod has been incorporated into “all of our products.”

First introduced in 2001 by Apple’s co-founder and then-CEO Steve Jobs, the iPod helped spark Apple’s tremendous success with handheld devices. The iPod attracted customers with its signature scroll wheel and initial promise of storing “up to 1,000 CD-quality songs” on a device that fits in your pocket. By mid-2007, more than 100 million iPod devices had been sold. 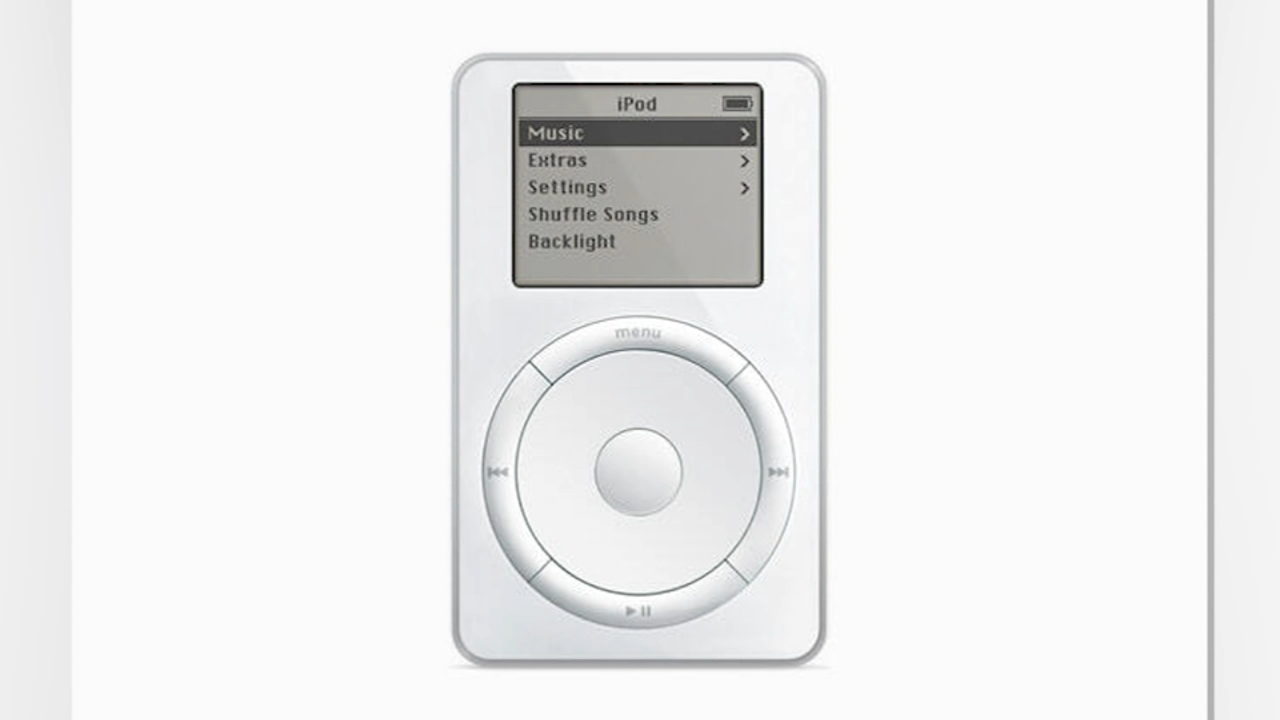 That same year, Apple introduced the iPhone, which in many ways was the spiritual heir to the iPod Touch. The smartphone and other Apple devices that followed finally made the iPod seem like a relic of the past long before it was officially discontinued. 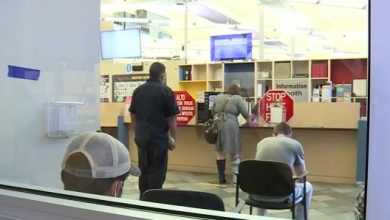 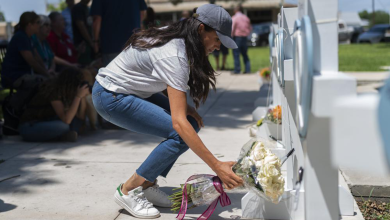 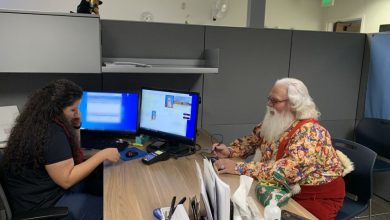