If you have some locked characters in Apex Legends and you want to test them on the shooting range, well thanks to a pretty random trick you can finally do it.

While it might not have all the features some players want, Apex Legends’ Firing Range is certainly a good way for players to warm up before jumping into the battle royale.

Practice Mode lets you familiarize yourself with every weapon and item you come across in the game so you can figure out what you’re most comfortable with. You can also use the different legends and their abilities.

For the longest time, players have asked Respawn to let them test the Legends they haven’t unlocked in Firing Range just to see if they’re a good fit before purchasing. Even if that hasn’t happened yet, there is a kind of workaround.

Apex Legends’ Firing Range features have been improved and experimented with, but there is still room for improvement.

The unusual trick was pointed out by Redditor Dark_Infernox, who noted that Rampart needs to be unlocked for it to work. If you don’t, you’re out of luck.

However, once you’ve unlocked Rampart, just select the cunning legend from the main menu before attempting to load into Firing Range. Once you load up, you probably have some other skills. As shown in their video, the Redditor was able to gain Revenant’s abilities despite not having the Synthetic Nightmare unlocked.

The Redditor noted that it’s sheer luck of the draw whose abilities you get, but her added that they got Revenant and Mad Maggie more than anyone else. However, they had trouble getting original legends like Bloodhound.

You can use legends that you don’t have in the shooting range if you select Wall in the lobby. out of ApexUncovered

Of course, the weird workaround only had players calling Respawn again to give them a chance to test Legends they don’t have.

With improvements to the shooting range coming soon, it remains to be seen if they will allow players to do so or if things will stay as they are now. 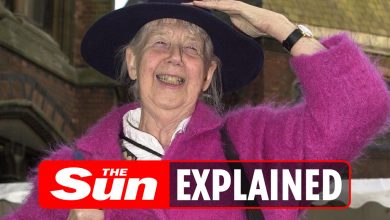 Who was Shirley Hughes and what was the cause of her death? 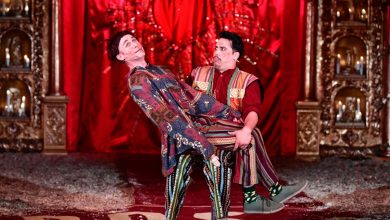 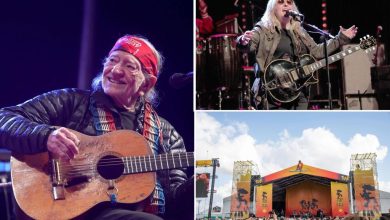 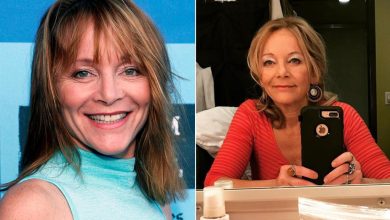