Cloud9 Apex Legends Pro Jamison “PVPX” Moore wondered why Gibraltar has an ability that better suits Lifeline, and it turns out some players want a change.

Since each Apex Legends character has their own unique abilities, it’s not uncommon for fans and players to come up with their own suggested changes.

Over the past few years, players have thrown in countless ideas for changes, and Respawn has taken a lot of feedback on board. While they can’t directly copy every good suggestion, the developers were able to twist some of them a bit to make them work in the game.

Sometimes, however, the suggestions aren’t about something entirely new, but rather why a Legend has an ability that suits another character better – and that includes both Gibraltar and Lifeline.

Lifeline has always been popular in Apex, but it could use some improvements.

While some players have considered skill swapping before, Cloud9’s PVPX highlighted the fact that Gibraltar is able to quickly pick up teammates, but Lifeline is not – despite being a healing support character.

“Why does the left character have fast revival and the right character doesn’t?” he asked, and it wasn’t long before fans agreed that a change could be made.

“Just give Lifeline her fast manual res with shield plus 25% faster healing,” one player suggested. “You NEED to revamp Lifeline. The whole battle res(?) idea just doesn’t work, it was way too situational now but mostly useless,” added another.

Why does the left character have fast revive and the right character doesn’t pic.twitter.com/fSVvoZnXWb

Other players claimed that having Lifeline revive faster might overwhelm her a little since she can already revive two teammates at once.

“Gibraltar uses a cooldown tactic and Lifeline uses a no-cooldown passive. Having quick revives back-to-back is too powerful,” one said. “If she resuscitated quickly, everyone would cry about it,” added another.

While the trade would make sense for Lifeline’s Persona, only Respawn can make the call on that front, and it would take quite a bit of balancing. So don’t expect any change anytime soon. 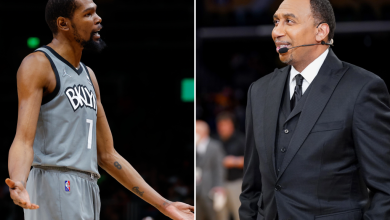 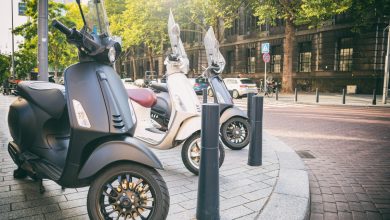 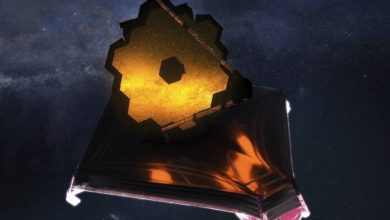 Where is the James Webb telescope? 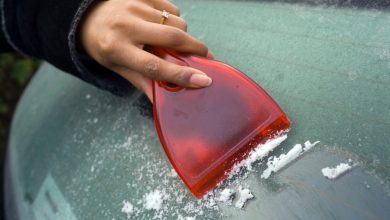 You have misused your ice scraper