An Apex Legends player suggested a simple passive buff for Lifeline that would grant her additional healing abilities during heated gunfights.

While there are two characters in Apex Legends who fall under the banner of support, Lifeline is the only one who fulfills the traditional role of a healer.

As a result, she has maintained a consistent pick rate since the game’s release and is currently the 7th most popular Legend in Season 12.

Still, the removal of their Res shield in Season 9 was a major nerf to Combat Medic’s gear, and many players feel the devs went a little too far with the changes.

To help her keep up in the current meta, an Apex Legends dataminer suggested a simple buff for her passive that would increase her healing abilities without making her OP.

Hoping Lifeline gets some love in an upcoming patch, Apex dataminer KralRindo has suggested a buff to Lifeline’s Passive, and it’s incredibly simple.

Unlike a lot of buff concepts, Kral’s idea won’t turn the Combat Medic into an OP pick overnight, but it’s a great quality of life change that boosts her healing abilities.

This would allow her to carry around more shields and heals for her squad, and even drop them in the middle of a gunfight for anyone who needs them.

It may sound silly to other people but I don’t want a quick cure, it’s not healthy for the game. I want her to have an extra slot for consumables like old apex seasons (as a passive buff) pic.twitter.com/AIkY3hgpCr

Kral has tagged lead balance designer John ‘JayBiebs’ Larson, but he’s yet to respond, so we’ll have to wait and see if we get some developer insight into the idea.

However, since Lifeline doesn’t have a very bad pick rate and is the only option for heals, it’s unlikely that Respawn will attempt to buff her any time soon.

Still, Kral’s idea is relatively minor and simple compared to many other suggestions made for Lifeline, so it’s always an option.

Will Social Security recipients get a fourth stimulus check? 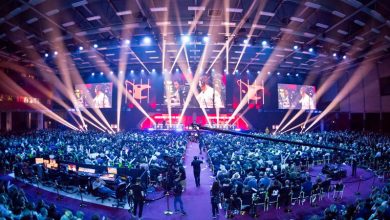 ESL and Dreamhack are now owned by Saudi Arabia 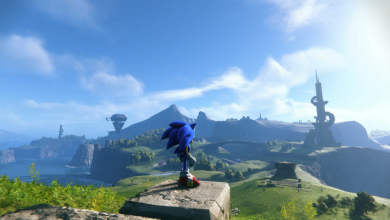 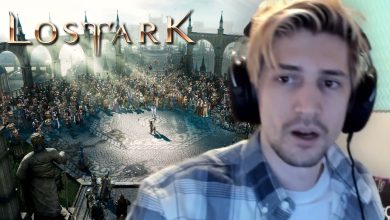 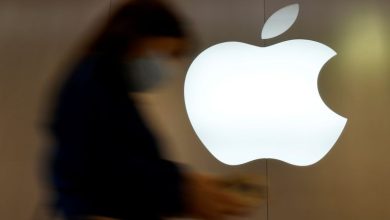