The new season of Apex Legends arrives today and there’s a brand new Hunted Battle Pass for Season 14. While there’s a free track for players who don’t want to spend their Apex Coins, the Premium Battle Pass track has more than 100 new ones Rewards such as Veteran Voyager Wraith, Field Research Caustic, and Fortune Hunter Reactive Triple Take.

The Gamevice Flex Mobile Controller was also announced, allowing gamers to leave their phone cases on while using it. Elsewhere, a new Microsoft Unity partnership will simplify things for Xbox and PC developers. 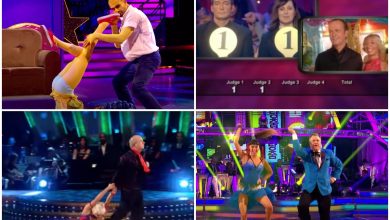 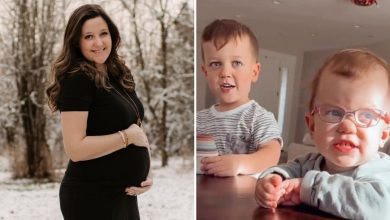 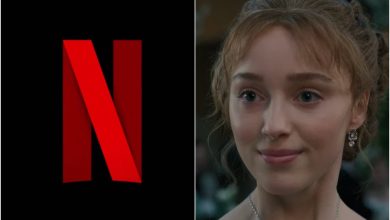 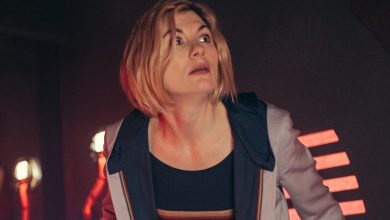 Doctor Who fans get their first look at Jodie Whittaker’s final episode, The Power of The Doctor