A clue from the Korean version of Apex Legends may have revealed that Newcastle is Bangalore’s brother, Jackson.

With Apex Legends season 13 on the horizon, Respawn finally added a series of teasers to the game, indirectly confirming that Newcastle is the next new legend.

Although a series of major leaks in March gave the community a rough idea of ​​what abilities he will have upon release, very little is known about his personality.

Well, that was until a clue was discovered in the Korean version of Apex suggesting that Newcastle is Bangalore’s brother, Jackson.

Season 13 is expected to arrive in Apex Legends in early May.

When playing on the Korean version of Apex, Twitter user locojung522 noticed something extremely interesting while completing the Jackson Bow Challenge at the shooting range.

During the story event, the subtitles for the male voice reference Newcastle while an audio chunk of Jackson is played.

In the line after this is triggered, Bangalore even calls out her brother’s name in response: “Jackson! Hold onto”.

While this could be a bug, given the recent focus on Bangalore and the tendency for developers to give hints ahead of a new seasonal update, it’s probably intentional.

In fact, we have already confirmed in Korea that Jackson is Newcastle.
Because during the Jackson Bow Challenge
to subtitles The male voiceover’s name was “Newcastle” and Bangalore called him Jackson.
I don’t know that other countries’ subtitles did the same, but ours translated it as “Newcastle”. pic.twitter.com/M04Fj4FHxQ

If Newcastle is Jackson, then thanks to that we already know a lot about his backstory and lore Gridiron Story from the Outlands which was released in January.

With her brother potentially arriving in the Outlands, it would make sense for Respawn to flesh out her character and hide a secret clue in the subtitles.

Now that Defiance is entering its final stages, it’s less than a month before Season 13 goes live so the community won’t have to wait too long to find out the truth. 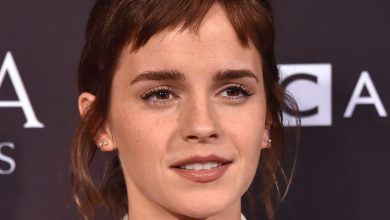 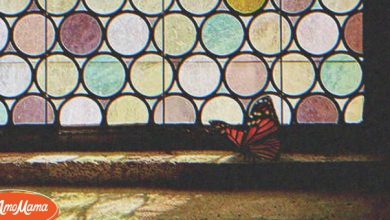 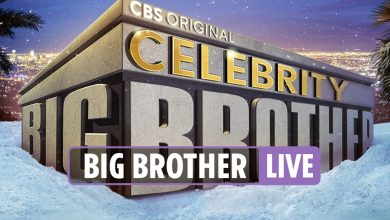 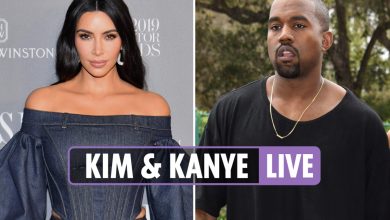