Anthony Yarde warns there will be no more Mr Nice Guy as he closes his eyes for revenge against KO in his rematch with Lyndon Arthur.

The British light-heavyweight champion conceded defeat a year ago after he traded blows with rival Arthur in 12 closed rounds.

And aside from a dramatic late strike in the final three minutes, which left Yarde with a punch or two to win, his signature pressure and power were no longer evident.

But this time, in Saturday’s second-chance Copper Box rematch, Beast from The East promises to leave the boxers behind after the first bell rings.

Yarde, 30, told SunSport: “When he and I talked, we respected each other about our boxing IQ and what we were doing.

“But that’s not fan-friendly, it’s boring. It’s really a tag match, just like fencing. That’s what it will be this fight.

“Those who know how I understand it, know how I fight, I will just be myself in this fight.”

What is botulism? - Sun 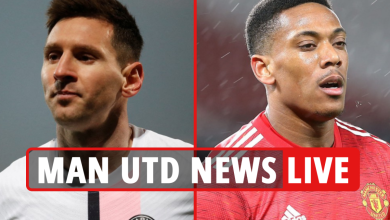 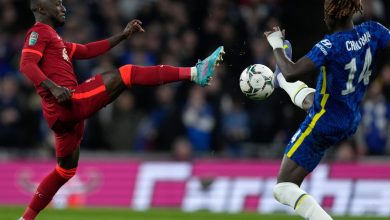 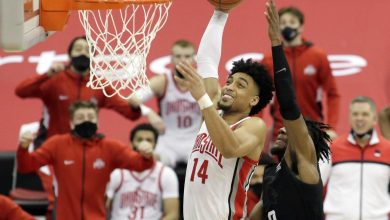 Who will lose a few minutes when Justice Sueing returns? 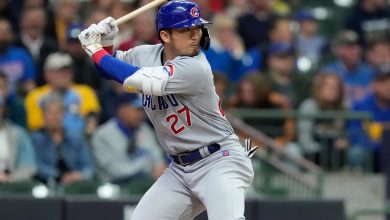