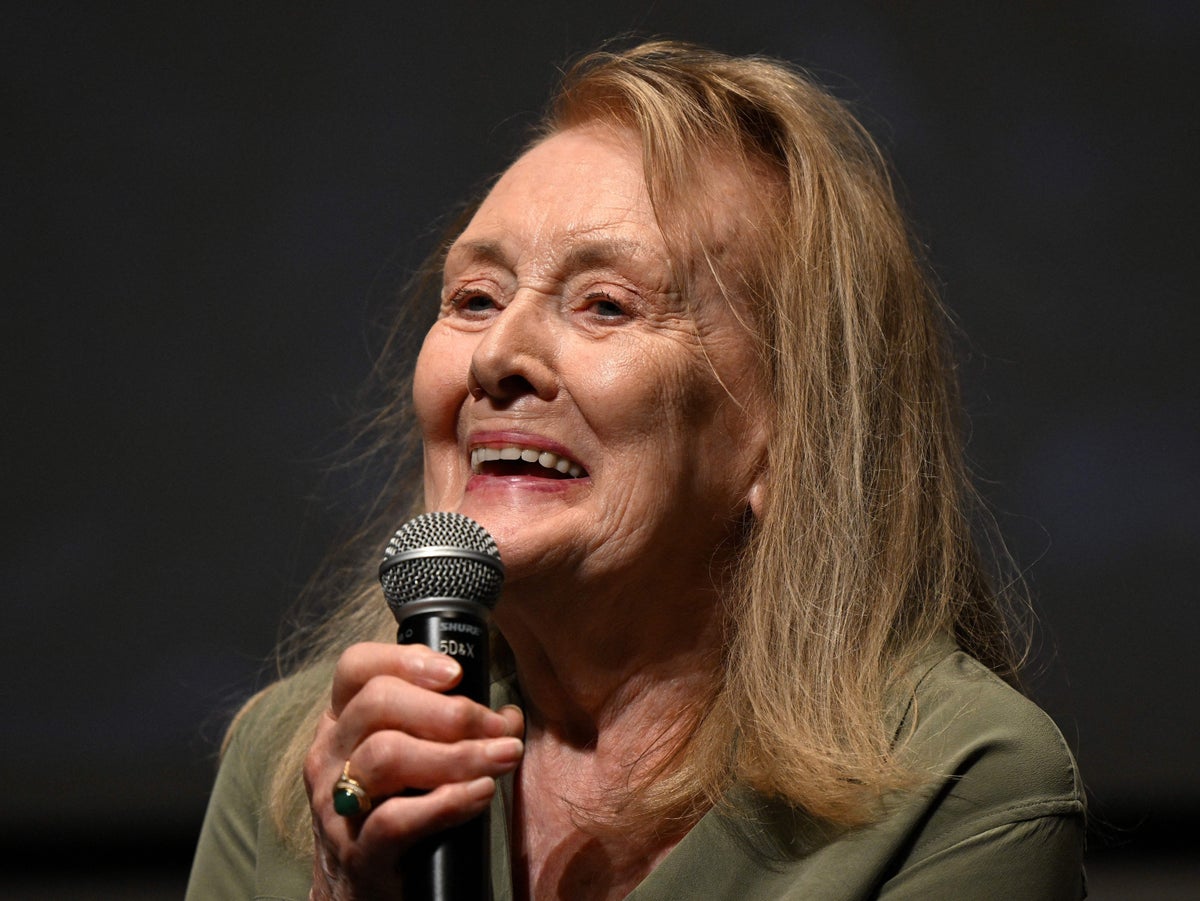 Annie Ernaux has been named the winner of the 2022 Nobel Prize in Literature.

The French author was announced as the winner on Thursday (October 6) at the Swedish Academy in Stockholm.

Ernaux, 82, received the award “for the courage and clinical acuity with which she exposes the roots, alienations, and collective shackles of personal memory.”

However, the Swedish Academy said they have not yet been able to reach Ernaux by phone to break her the good news.

They tweeted: “2022 #Nobel Prize Laureate in Literature Annie Ernaux believes in the liberating power of writing. Her work is uncompromising and written in plain language, scratched clean.

Ernaux will be presented with the award, consisting of a gold medal, diploma and cash prize, on December 10th.

The value of the cash prize fluctuates annually based on the ongoing income of the Nobel Foundation.​​

Last year’s award went to Tanzanian-born British writer Abdulrazak Gurnah, who received the award for his “uncompromising and compassionate examination of the impact of colonialism and the plight of refugees across cultures and continents”.

He was the first black author to win the award since Toni Morrison in 1993.

https://www.independent.co.uk/arts-entertainment/books/news/annie-ernaux-nobel-prize-for-literature-2022-b2196868.html Annie Ernaux was awarded the Nobel Prize in Literature

Who's Buying This $400 Life-Size Pokemon? 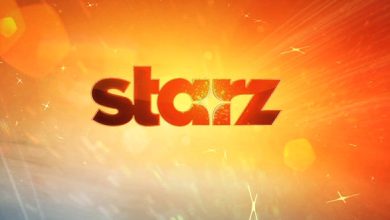 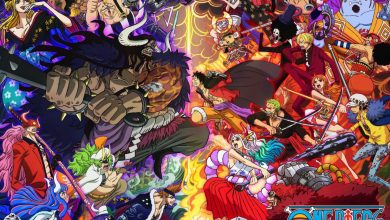 One Piece Episode 1014 finally has a release date 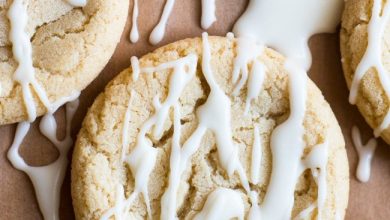 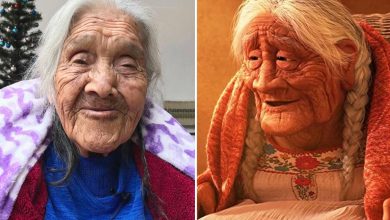