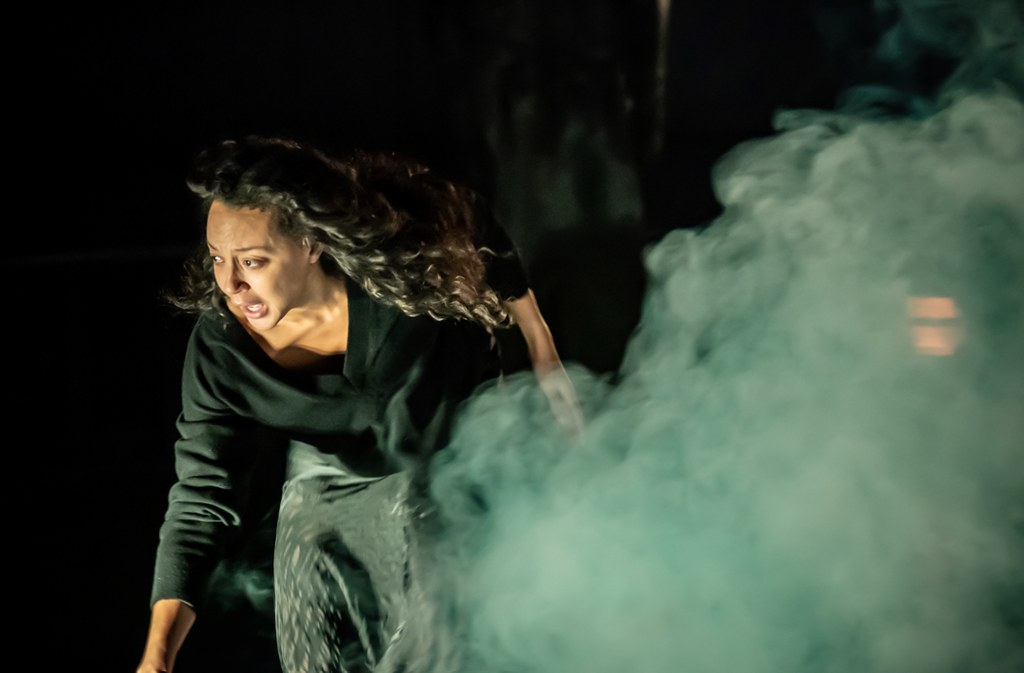 “This is my story”, said Anna Karenina near the beginning of this period version of Tolstoyepic novel of. She is caught up in a passionate love affair, only to find she is trapped in a prison of motherhood, marriage, and society’s strict expectations of how a respectable woman should behave. . But in reality, this is a story of two people: the central relationship of Helen Edmundson’s theatrical adaptation (first made in 1992) is not between Anna and her love , Count Vronsky – but rather between Anna and Levin, a parallel character she doesn’t meet until near the end of the novel.

Here they go back to the beginning on designer Georgia Lowe’s amazing Prussian-Blue circle set, explaining their lives, their motivations. A dramatic argument is set up: Anna or Levin asks “Where are you now?”, constituting an easy invitation to the other to drive us to a Moscow prom or a country estate.

But while both characters are trying to figure out how to love and how to live, Levin’s story always feels secondary, especially in the second half where it feels both rushed and too long. Anthony Lau delivers a stylish production, set in a glittering contemporary world, culminating in neon costumes and disco balls. However, while the first half passed, something went awry after that interval. The faltering pacing, as Anna stumbles upon her infamous death under a train – is foreshadowed a lot by the sounds, lights, and smudged drawings that haunt her.

Luckily, the show boasts a vibrant, spirited performance from Adelle Leoncé as Anna: this Emilia alumnus makes Tolstoy’s heroine magnetic, crazy, manipulative… and totally empathy. You are with her, every step of the way. Douggie McMeekin is beloved as Levin, despite his decision to heighten his self-pity and mock his Tolstoyan desire to embrace the simple life, working on the land, leaving something missing. remains at the center of the performance. Both Anna and Levin are desperately searching for meaning that perhaps there should be something.

The best part, however, is that their very interaction drives the production, as casting Vronsky was a step in the wrong direction. Chris Jenks, who plays the lovable dim-witted Steve in Sex education, seems to almost reprise the role: Vronsky may be young, but he’s meant to be a careless military officer, not a clumsy schoolboy. Jenks and Leonce’s chemistry is staged in cliché little dance scenes; I didn’t buy it.

Lau has fun with the supporting cast, creating a shallow, chaotic Moscow society. The hedonism symbolized in the consumption of cake is visible everywhere on the stage. It’s hilariously messy, and it’s about a director who isn’t afraid to take risks with a classic. But there’s a difference between the day-to-day, mocking tone of these installations – days at races and nights at clubs – and the deeply felt tragedy of the main plot that Lau didn’t. conciliation possible. I also wish they’d been bolder with the script: there’s a jar in the middle of Edmundson’s period drama registry, with fun backgrounds and modern speech patterns.

What makes it successful is design. Alexandra Faye Braithwaite’s sound is evocative, especially the nervous beats that blend between the pounding heart and the approaching train. Jack Knowles’ beautiful, carefully sketched light is constantly shifting, striking us between locations outside and inside Anna’s tortured mind. It worked perfectly with Lowe’s setup – light came through seven doors along the back wall, a circular truss descending like a cage. The fast-moving action can easily feel drawn to this stage, but Lowe wraps the cast in a deep blue and lets them spin together – an appropriate visual for the characters to get caught up in. Tolstoy’s spiral, jammed. 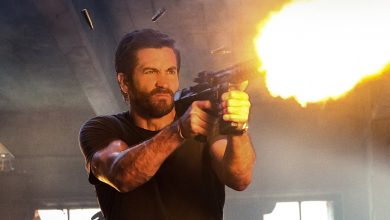 Ambulance Review: Michael Bay’s grueling chase film looks like it was edited in the middle of a panic attack 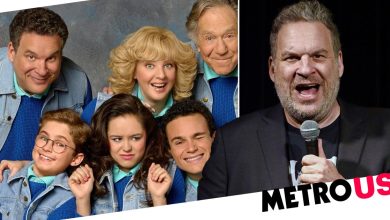 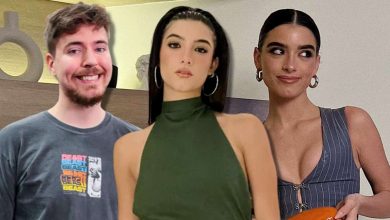