Amy Duggar King doesn’t mince words. Duggar’s rebellious cousin thinks it’s time for Anna Duggar to leave her troubled husband Josh Duggar to protect their seven children. The small business owner and mother of one even wrote an open letter to Anna, offering her unwavering support should she decide to walk away from the ailing Duggar clan. Amy isn’t the only family member to suggest it’s time to leave. At least one of Anna’s siblings would love to see her walk.

Amy Duggar King is speaking candidly about her famous family for the first time in more than a decade, and it seems she has a lot to say. Most recently, she has targeted Anna Duggar, who has been urging her to leave Josh Duggar.

In a lengthy open letter posted to Instagram, Amy empathized with the mother-of-seven and claimed she understands that divorce seems like the worst option. She insisted it was a necessity and that Anna needed to put her troubled marriage behind her. She even offered her support and that of her husband, Dillon King, should she decide to leave.

Amy closed the letter with a dig at her family. Speaking directly to Anna, Amy said, “The only people who would upset you if you left are those who are willing to sacrifice your safety and that of your children to protect Josh and his secrets.” Amy was referring to Jim Bob and Michelle Duggar, Josh’s parents. The famous reality TV couple have been active supporters of Josh despite his criminal behavior. Amy has also made a hit with the IBLP, the ultra-conservative Christian ministry to which the Duggars and Kellers belong Twitter posts.

Amy has been incredibly open about her feelings and thoughts over the past few weeks. She’s not the only one who thinks it’s time for Anna to get a divorce. There could also be pressure from her own family to leave.

Anna’s sister, Rebekah Hunt, not only liked Amy’s open letter to Anna, she also thanked Amy for writing the note in the comments section. Rebekah’s first marriage ended in divorce in 2015; since then she has remarried. Her decision to speak out shocked Duggar family supporters. Rebekah was one of the most private members of the Keller family.

In the past, other Keller family members have offered Anna their support, although the offers have not been taken up. After the Josh Duggar scandal in 2015, Anna’s brother Daniel Keller offered to help Anna and their children. She chose not to leave Josh.

Anna Duggar will likely have to make some tough decisions in the coming weeks. Josh Duggar is currently being held at a local detention center. That will all change on May 25th. Once Judge Timothy L. Brooks returns a verdict, Josh will be transferred to a federal prison to serve out his sentence. While it is unknown where he will be spending his time, he will not be anywhere near the family home in Springdale, Arkansas. The nearest government facility is more than four hours from the family home.

The defense has requested a light sentence of just 60 months behind bars. Prosecutors have asked Judge Brooks to sentence Josh Duggar to 20 years in prison. Twenty years is the maximum sentence for his crimes.

RELATED: Amy Duggar King says there’s a side to Josh Duggar that ‘makes your skin crawl’

https://www.cheatsheet.com/entertainment/anna-duggar-getting-pressure-both-sides-family-leave-josh-duggar.html/ Anna Duggar could face pressure from both sides of the family to leave Josh Duggar

'This Is Us' Mandy Moore is secretly the best actress on TV - why not talk about her? 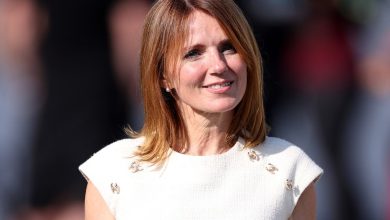 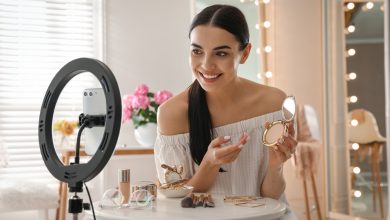 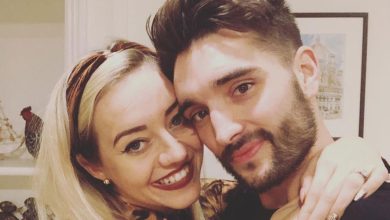 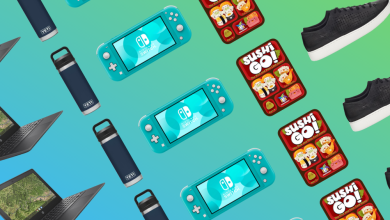