Facebook Twitter LinkedIn Tumblr Pinterest Reddit
HOUSTON, Texas (KTRK) — An exotic animal listed as a threatened and protected species was among 32 creatures found in a stolen moving truck during a traffic stop in Houston’s Denver waterfront earlier this month.

According to the Post, a strong smell of ammonia emanated from the vehicle during the stop. A police officer’s sergeant also saw small cages containing large animals that appeared to be in need of medical attention, many of which were living in their own filth.

After the driver of the van was arrested, officers discovered a variety of animals inside, including 19 dogs of various breeds and sizes, six cats, four ducks and a pair of double-ringed armadillos.

In addition, deputies found a white-nosed coati, or coati, a domestic cat-sized mammal generally native to South America, Central America, Mexico and the American Southwest. The animal, which exhibits features of a slightly upturned nose and a tail, is thought to be declining in number due to threats from hunting and environmental degradation.

The person arrested at the stop, who was not immediately identified by the police officer’s office, was charged with animal cruelty and later theft of between $30,000 and $150,000 of property.

Texas Game Wardens and Houston Police Department assisted at the scene, and a BARC representative took possession of the animals.

“Thank you to HPD, the Texas Game Wardens and BARC for your support in this case and for working diligently to ensure these animals receive the proper care they deserve,” the Facebook post read of the policeman. 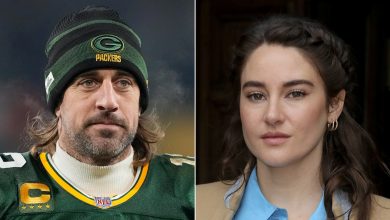 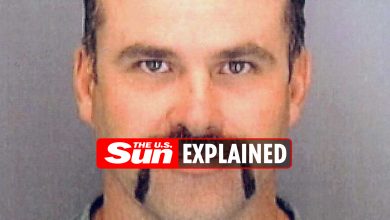 Who is Cary Stayner and where is he now? 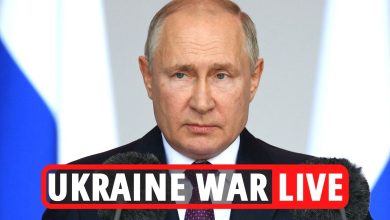