GALVESTON, TX (KTRK) — A former pet monkey confiscated in Galveston will soon have a new home.

A judge on Wednesday ordered the animal taken to Texas Primate Owners United — a primate organization based in San Antonio.

Lilly is a 4-year-old capuchin monkey that previous owner Leigh Kuchera bought for her son on holiday after he was going through a difficult time.

“I took him out of the country to Honduras on vacation to try to regroup,” Kuchera said. “He met capuchin monkeys and fell madly in love with them. And he said, ‘Can we have one, please?’”

They weren’t living in Galveston at the time, but the monkey allegedly escaped during a burglary and disappeared in January 2020.

Family members told reporters at the time the monkey was hit by a car and killed – then buried in their backyard, but Lilly was alive.

As a result, Lilly began living in Brazoria County immediately after that escape in 2020, Kuchera said.

Lilly returned to Galveston in July for three days as a temporary refuge while arrangements were made to take her to Huntsville, and then she said animal control entered her home and took the primate away.

Kuchera said she wasn’t sure how the animal welfare agency knew about Lilly’s presence.

Kuchera asked, hoping the city of Galveston would allow her to choose a home for the monkey.

Lilly was confiscated to separate homes along with two other monkeys last month.

The city of Galveston said in a statement that the primate is still in its care at Moody Gardens.

Court documents from the hearing say the monkey must not be returned to Kuchera and must be removed from the city of Galveston once released. The judge also ordered Kuchera to pay the city and Moody Gardens for maintenance provided since July.

R. Kelly's 'Fiancée' is writing a comprehensive book about life in his 'shadow' 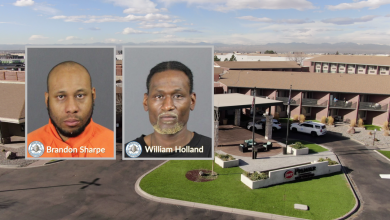 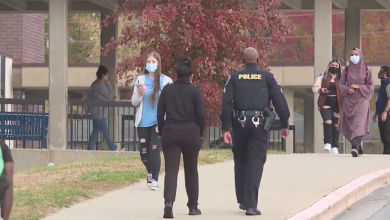 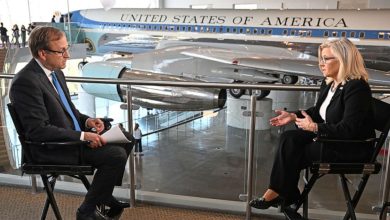