A RAGING daughter threw a glass in her own MOTHER’s face at the ‘all-day tamer’s’ engagement party.

Daughter Jessica Hannon, 28, threw a party for her mother Michelle, 49, to celebrate their upcoming wedding.

But the drunk Jessica later fumed when her boyfriend was asked to leave the boozy family gathering at her mum’s home in Newport, Wales.

Mum-of-two Jessica punched and kicked Michelle while she lay helplessly on the kitchen floor.

The grandmother was scarred for life when Jessica smashed a bottle and shards of glass flew in her face. 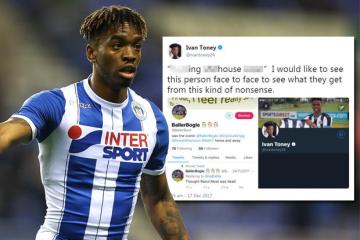 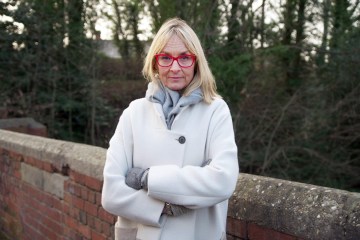 The mother needed stitches for the two-inch ‘V-shaped laceration on her cheek’, Cardiff Crown Court.

Prosecutor Marian Lewis said: “[Jessica] arranged an engagement party for her mother at her mother’s house and family members and others were present.

“It is clear that various people at that party consumed a large quantity of alcohol and at around 8.10pm that evening there were some problems between the complainant and the accused’s partner, who was asked to leave.

“She got into an argument with her mother in the kitchen, as a result of which the defendant pushed her mother against a cupboard and her mother fell to the ground.

“Her mother’s body was punched and kicked while she was lying on the ground.”

The court heard that Jessica left her mother’s house while Michelle fled into the living room, devastated.

But Jessica then came back and threw two bottles at the window while screaming, “I wish I did a better job the first time”.

The court heard Michelle had “permanent scars” and a loss of feeling on her face.

He said: “The least said, the better, Miss Hannon, but this was an almost inevitable incident when volatile people make a bend throughout the day, which no doubt this party was.”

Hannon was also ordered to complete a 15-day rehabilitation activity and he became the subject of a 90-day alcohol abstinence order.

She was given a three-year restraining order prohibiting her from contacting her mother.

https://www.thesun.co.uk/news/17905879/raging-daughter-glassed-mum-engagement-party/ Angry daughter threw a glass in her own MUM’s face at the ‘all day bender’ engagement party

I have sold all my houses 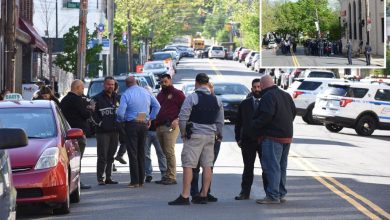 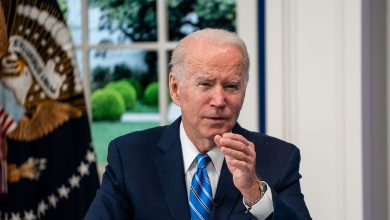