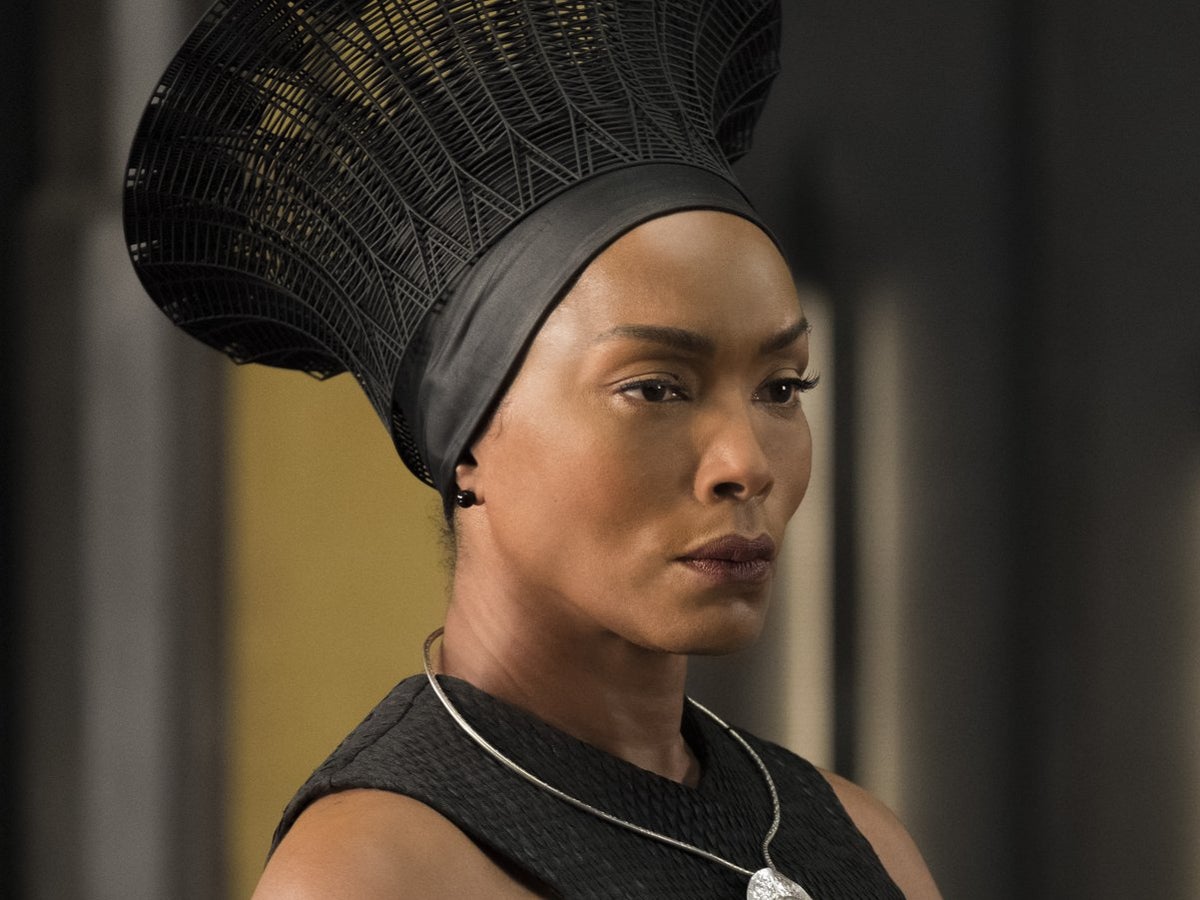 Angela Bassett has announced that she is opposed to a plot twist Black Panther: Wakanda forever.

The actor returns in the new sequel, which follows the Marvel characters coming to terms with the death of King T’Challa (Chadwick Boseman).

Bassett stars as Queen Ramonda in the Black Panther sequel, alongside Letitia Wright, who plays Ramonda’s daughter Shuri, and Tenoch Huerta, who takes on villain duties as Underwater King Namor.

One of the most shocking moments in the film comes midway when Ramonda is murdered by Namor after he besieges Wakanda.

When Bassett first read the script, she called director Ryan Coogler and “disagreed” the twist.

However, Coogler had words of encouragement for Bassett. He said to her, “Angela, I know, I know, but look, dying isn’t really dying in this world. It doesn’t really have to mean that.”

In the Marvel Cinematic Universe (MCU), numerous characters have returned from the dead, either via alternate dream worlds.

The film proved to be a box office hit, even breaking a November record in the US just days after its release. 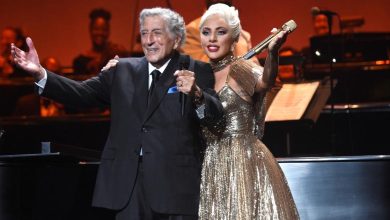 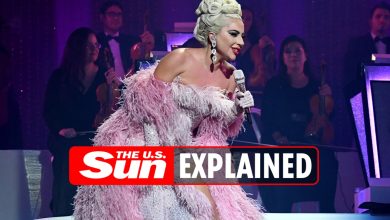 When is it and how do I get tickets? 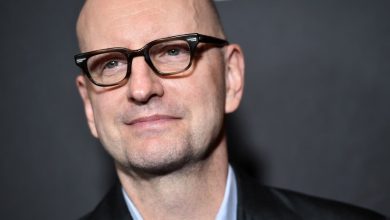 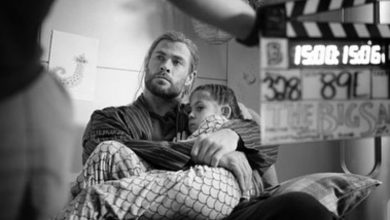