ex-reg. Andrew Cuomo made his first public appearance on Saturday since he recently announced his return to public life, showing up in the Bronx to join a relief effort for Puerto Rico following Hurricane Fiona.

“I want to say to the people of Puerto Rico that the people of New York State are always with you on good days and bad; we’ve got your back because we’re family,” Cuomo crowed, sounding like he was still in office.

“Whatever Puerto Rico needs, New York will be here to help.”

Cuomo, who resigned under fire more than a year ago amid a sexual harassment scandal, has been supported by clergymen, community leaders, former Bronx Borough President Ruben Diaz Jr. and former councilor Ruben Diaz Sr.

He spent about an hour along Southern Boulevard in Hunts Point, helping load a truck with groceries and supplies to be sent to the island, often referred to as New York City’s “Sixth Ward”.

Cuomo showed up in response to a tweet Diaz Sr. posted last week asking for help with “humanitarian” efforts for Puerto Rico’s flood victims. The ex-governor also donated $2,500 on Saturday to help the former councilman purchase a van to send to Puerto Rico to help with the relief effort.

Cuomo has remained allied with Diaz Sr., though the ex-councillor and pastor has a long history of irritating fellow Democrats by making controversial remarks about the gay community.

When later asked if Cuomo was seeking a return to public office, his spokesman Rich Azzopardi said cryptically, “Who knows what the future holds? But the governor made his immediate plans known to the public last week.

“Today was all about Puerto Rico and helping our fellow Americans.”

Azzopardi was referring to an eight-minute video released Wednesday by the three-year Democratic governor. 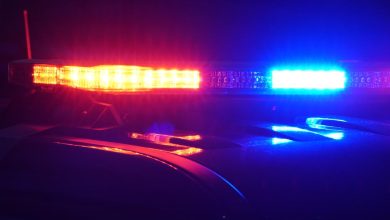 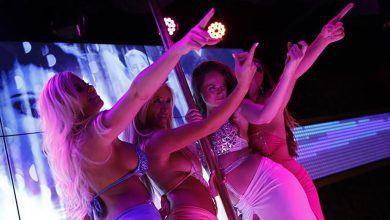 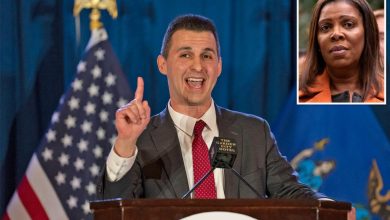 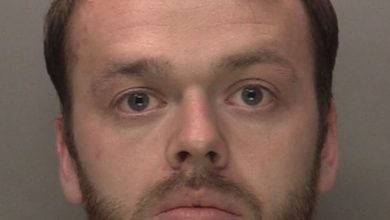