In an apparent attempt to show he can still shed a pack of self-aggrandizing lies, ex-gov disgraces. Andrew Cuomo recently went to the pages of the Daily News to claim that New York would be much better off if he hadn’t been evicted.

Since the best lies contain some truth, he slammed the deal from Gov. Kathy Hochul Burn $850 million in taxpayers’ money to a new bills stadium, her process that installed now-ex-Lt. Governor Brian Benjamin and the state Democrats’ patently unconstitutional attempt to permanently impotent the Republicans. He’s also right that the New York Democrats are in for big losses this fall if they don’t improve.

But he also recalled his own scandals and giveaways to supporters of businesses and workers, including the hospital industry, which prompted his deadly order for care homes to take in COVID-positive patients the hospitals wanted discharged.

And of course, the closest he got to discussing the avalanche of sexual harassment charges that drove him out of office was when he claimed that “the Albany establishment wanted me out of office” because “I was an obstacle.” .

huh? Congregation Speaker Carl Heastie (among others) resisted pulling the trigger for weeks. And Cuomo worked hand-in-hand with the establishment for most of his tenure, signing budgets that skyrocketed government spending — and included the dreadful no bail law.

When Hochul soaks up campaign funds from special interests, she’s only following in Andrew’s footsteps. And his supposed dismay at the casino industry’s profits ignores the fact that he opened that door in the first place.

“The window of opportunity to restore trust in New York is closing,” he says, as if his cynicism hadn’t helped destroy that trust.

Grow up sir and fade away. All you do is remind New Yorkers of your hypocrisy and hubris. 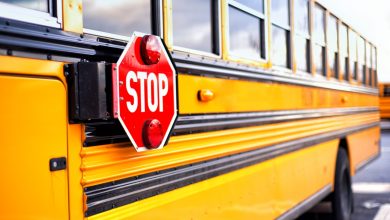 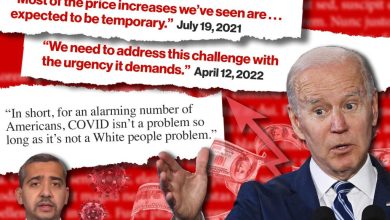 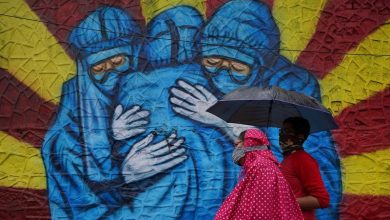 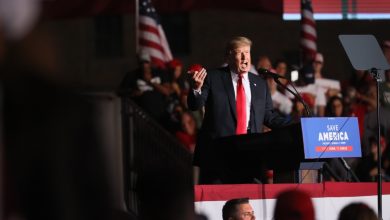