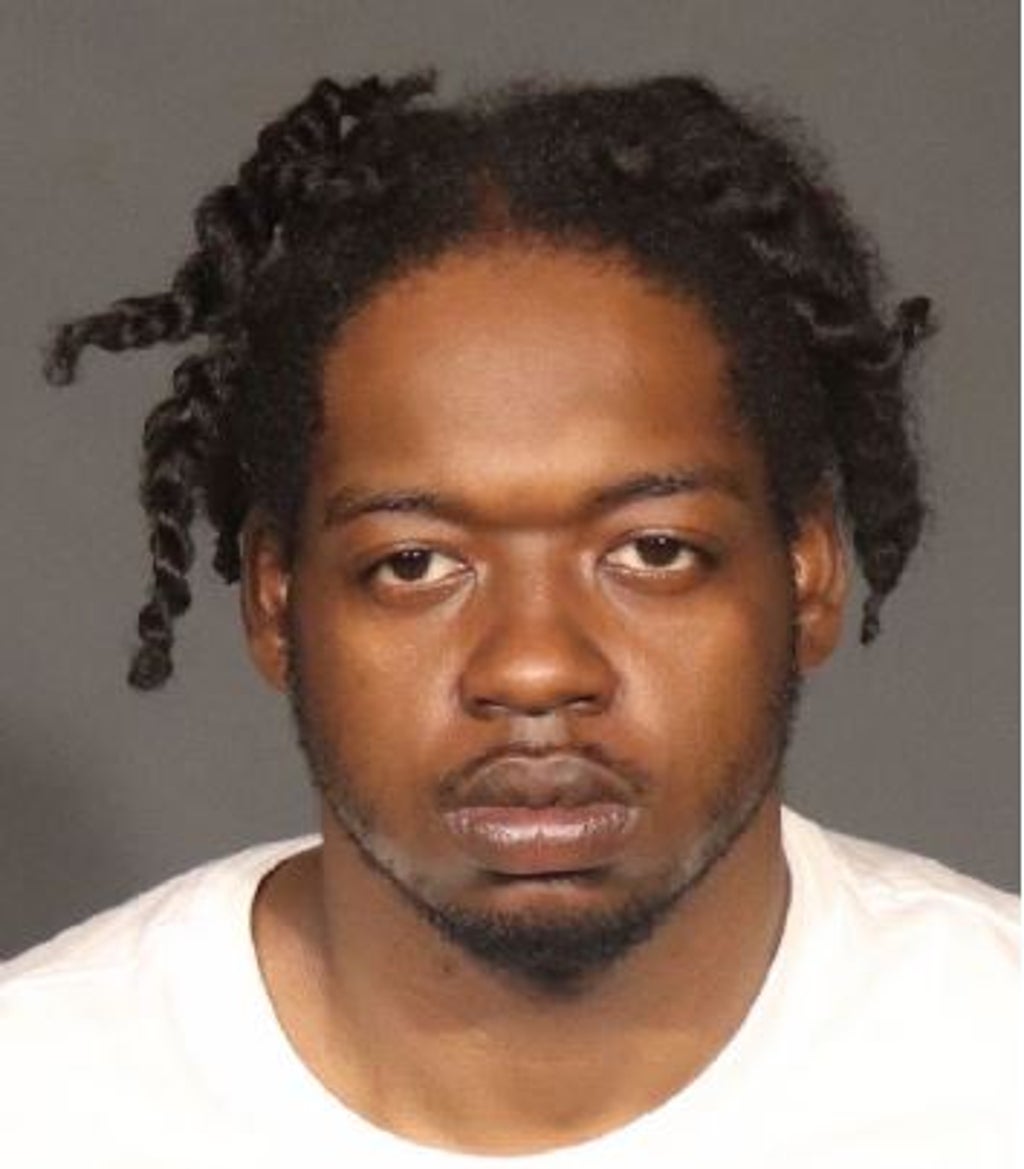 The man suspected of shooting dead a passenger on a Manhattan-bound subway train in New York on Sunday has turned himself in to police, officials said.

Andrew Abdullah, 25, whom police suspect drew a gun and killed Daniel Enriquez, 48, was escorted by plainclothes officers to the Fifth Precinct of the New York City Police Department in Chinatown on Tuesday afternoon.

A crowd of reporters had gathered around the police station after previously unconfirmed reports that the man was negotiating a surrender with police, with the help of a Brooklyn attorney and a pastor, before they failed to show up.

The 25-year-old did not answer questions when he was marched into the station.

Family members of the late Goldman Sachs employee lashed out at the city, arguing leaders had failed to protect them.

“I think you can’t fool New Yorkers by repeating the statement ‘the city is safe,’ that ‘the subways are safe.’ We are locals. When you go outside and look at the people in your own neighborhood, you can see crime,” she told WNBC.

“How can you imagine something like that happening to a normal person? I don’t want my brother to be a statistic. I don’t want him to be a number,” she added.

Abdullah, who has reportedly been arrested at least 19 times since 2015, has not been formally charged with the shooting but is likely to face murder charges.

Officials said the shooting was “unprovoked” and happened as a Q train crossed the Manhattan Bridge bound for Canal Street Station. Witnesses described how the gunman paced the car before pulling out a gun and shooting Enriquez in the chest.

The gunman then reportedly got off the train and gave his gun to a homeless man, who fixed it before it was seized by police for testing, law enforcement officials said.

Police say they will continue to dispatch officers to secure the city’s sprawling subway system.

“We pushed a lot of extra officers into the subway system,” NYPD Department Chief Kenneth Corey told reporters during a news conference at the Canal Street station Sunday afternoon. “We continue to do this to patrol this very extensive train system that we have and we will continue to do that.”

The weekend’s subway shooting comes just over a month after 10 people in the city were injured in a mass shooting on a train in Sunset Park, Brooklyn.

Transit crime has increased 62.5 percent since 2021, according to NYPD data. 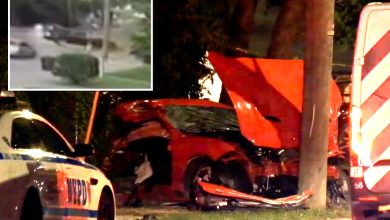 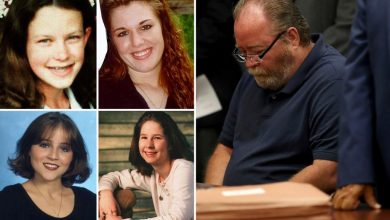 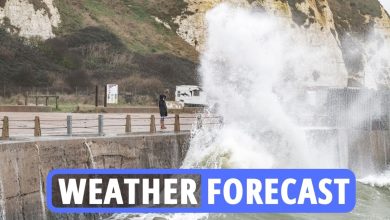 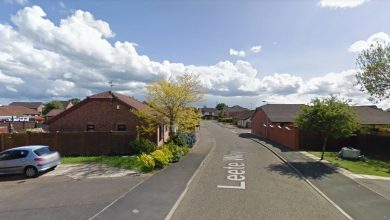