“He shot a police officer in the head more than 30 years ago, and it is time for him to take responsibility for his horrific crimes,” Ogg said in a statement. “He took Officer Irby’s life and stripped him of lifelong memories; it’s time they got justice.”

The video above is from 2012, when Buntion was sentenced to death again in the murder of Irby.

Buntion was a passenger in a car that was towed by Irby at the intersection of Airline Drive and Lyerly Road on June 27, 1990.

While Irby was talking to the driver, Buntion slid out of the car and shot Irby in the head. He then shot him two more times in the back after he fell to the ground.

Buntion shot at others as he fled, before being caught in a nearby building.

According to the district attorney’s office, Buntion was a member of the Aryan Brotherhood of Texas inmate gang and had a criminal record, including 13 felony convictions, before being convicted of murder.

https://abc13.com/carl-wayne-buntion-execution-date-officer-james-irby-houston-police-killed/11424841/ An execution date has been set for Carl Wayne Buntion, convicted of the 1990 murder of HPD employee James Irby 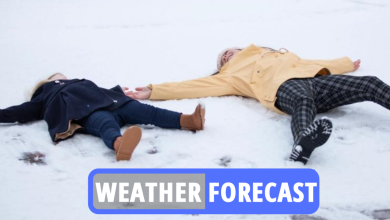 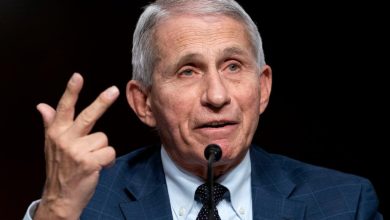 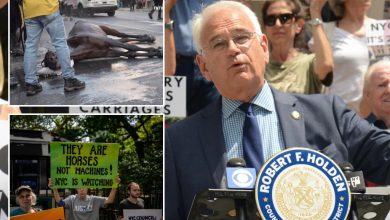 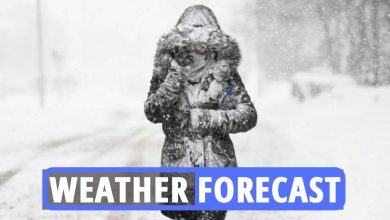