Facebook Twitter LinkedIn Tumblr Pinterest Reddit
HOLLYWOOD, LOS ANGELES — Ahead of co-hosting the Oscars, Amy Schumer is beginning her starring role on the new Hulu series Life & Beth. She is also an executive producer, writer and co-director of the series.

“Life & Beth” is about a woman who confronts her past and her present to find out what she wants for her future. Schumer plays a woman who is not completely satisfied with her life. When something unexpected happens in her world, she has to double check everything. And it makes for a lot of unexpected and funny moments.

“Because there’s so much television and it gets so formulaic, but you kind of go, ‘Oh, they’re setting this up to make that happen later.’ So I guess you can’t guess what’s in store for you on this show, and that feels really positive to me,” Schumer said.

“I think it’s a comedy. But there are some real issues,” she added. “And that’s my biggest wish, for people to get out of the show and think about their own lives, and in these characters, they appear as themselves — the good guys and the bad guys.”

“There are some moments when you just feel good. So, you know, I think it’s just because the characters are very real and you get to see yourself,” Cera said.

Alongside her new series, Schumer is also gearing up to co-host the Oscars on March 27 with Wanda Sykes and Regina Hall.

“I’m so excited. I plan to burn down several bridges,” Schumer laughed. “We just go out there hard and just try to make people laugh and enjoy the night.” 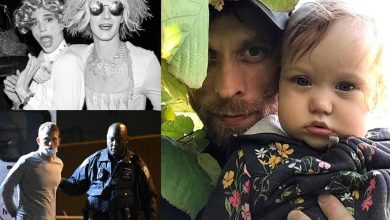 Inside Club Kid life and tragic death of Daniel Auster 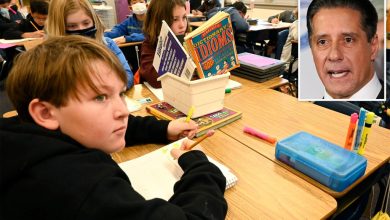 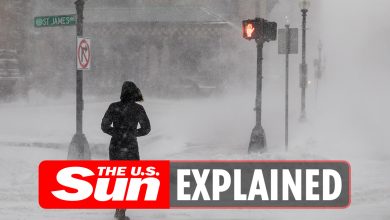 Which winter storms have been named in 2022? 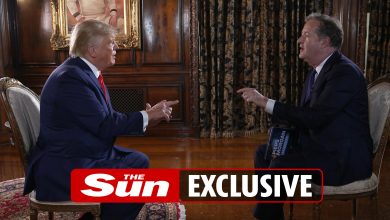 ‘what the f**k is this?’ after seeing what I’d written about him, says Piers Morgan