What six letters confused the whole nation this year?

The daily brain teaser was the most searched term in 2022, according to Google data, closely followed by “election results,” as just last month millions of Americans sat on the edge of their seats waiting to see who would have the future of the country after the Midterms in her hands.

“Among the extreme ups and downs, including national grief and geopolitical instability, it’s humbling to see a game like Wordle bring solace,” Matt Cooke, head of Google News Lab, told the Daily Mail.

White, who died just days before her 100th birthday, was the nation’s sweetheart – and her death shocked devoted fans who prayed for her longevity. Saget died that same month, in January, aged just 65.

Johnny Depp, Amber Heard and Will Smith reigned as the year’s hottest people — likely due in part to the exes’ explosive defamation lawsuit and its infamous Oscar slapgate.

Even Anna Sorokin – aka Anna Delvey – has made her way onto the trend charts, landing at #6. She was the subject of a mini-series about her life as a fake heiress in the Big Apple, and eventually ended up behind bars in 2019 despite her extensive white-collar crime record Sorokin still retained her personality as a celebrity.

But all the excitement of 2022 seemed to revolve around love, too. A-list relationships have always been a fascination, but Kim Kardashian and Pete Davidson took the cake for the top trending celebrity breakup.

The couple’s sweet reunion was featured on Saturday Night Live late last year – and weeks later, the unlikely couple’s relationship blossomed. From beach vacations to red carpet arrivals, the two were the internet’s hottest topic until it all went up in smoke.

Euphoria surpassed Stranger Things as the #1 trending TV show, knocking out the Netflix thriller to second place. Zendaya, who plays Rue in the HBO hit “Euphoria,” took home this year’s Emmy for Outstanding Lead Actress in a Drama Series. 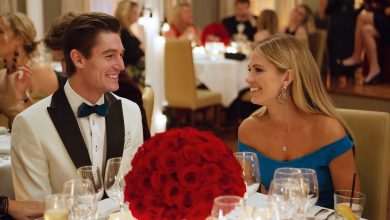 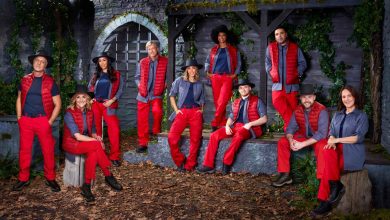 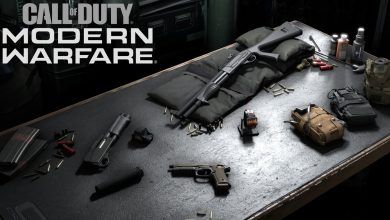 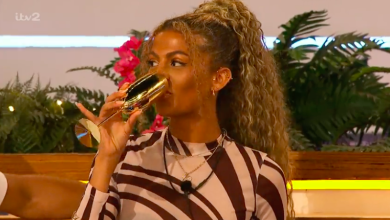