The American Song Contest premieres tonight at 8 p.m. ET on NBC and is said to be based on the famous Eurovision Song Contest.

The competition will be played over eight weeks, before a final on May 9th.

Musicians from all 50 states, five surrounding territories and Washington, DC will compete.

Participants, who are already established, recognized artists, include:

Snoop Dogg and Kelly Clarkson have been announced as hosts.

How to use Fortnite Overshields: Season 2 new feature explained 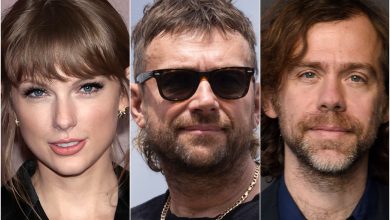 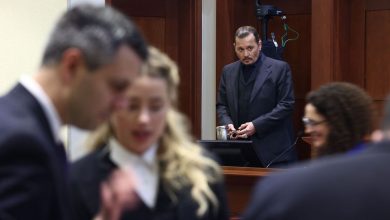 Why Johnny Depp Sued Amber Heard in Virginia for $50 Million 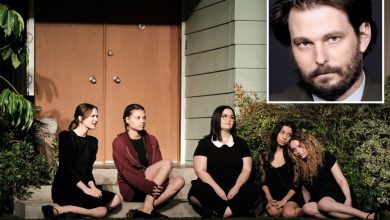 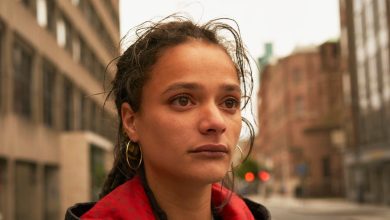