Hardy, 21, revealed the news in a Facebook post Thursday night, saying the LSUPD had “issued a warrant for my arrest based on allegations made against me.”

The country crooner didn’t specify what he was accused of, but did note he was “fully co-operative” with police as nearly two thousand of his fans posted messages of support.

“I understand that my career has put me in the public spotlight and I wholeheartedly embrace that as my whole world belongs to my music and my fans,” he wrote.

“However, due to the sensitive nature of this allegation, I humbly request privacy at this time. I have the utmost respect for the law and will assist with their investigation if necessary.”

According to WAFB-TV, LSU confirmed there was an active investigation into the musician.

Doctor Strange 2: Professor X and Agent Carter in the new trailer cause trouble for the fans 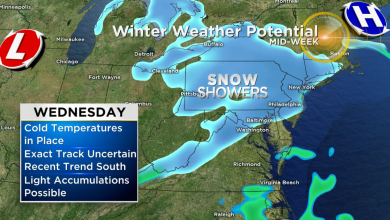 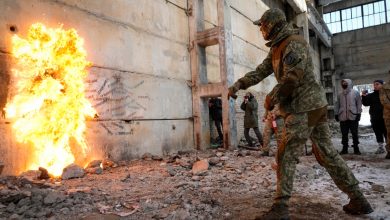 What is a Molotov cocktail? 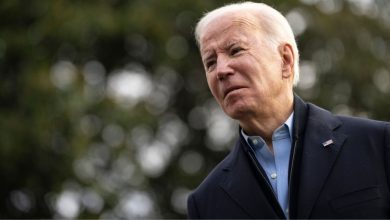 See the look on Biden’s face as the reporter confronts him about 800,000 COVID-19 deaths 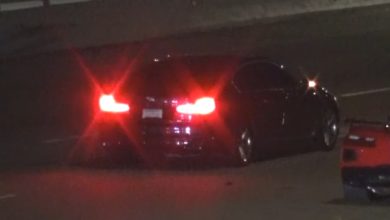