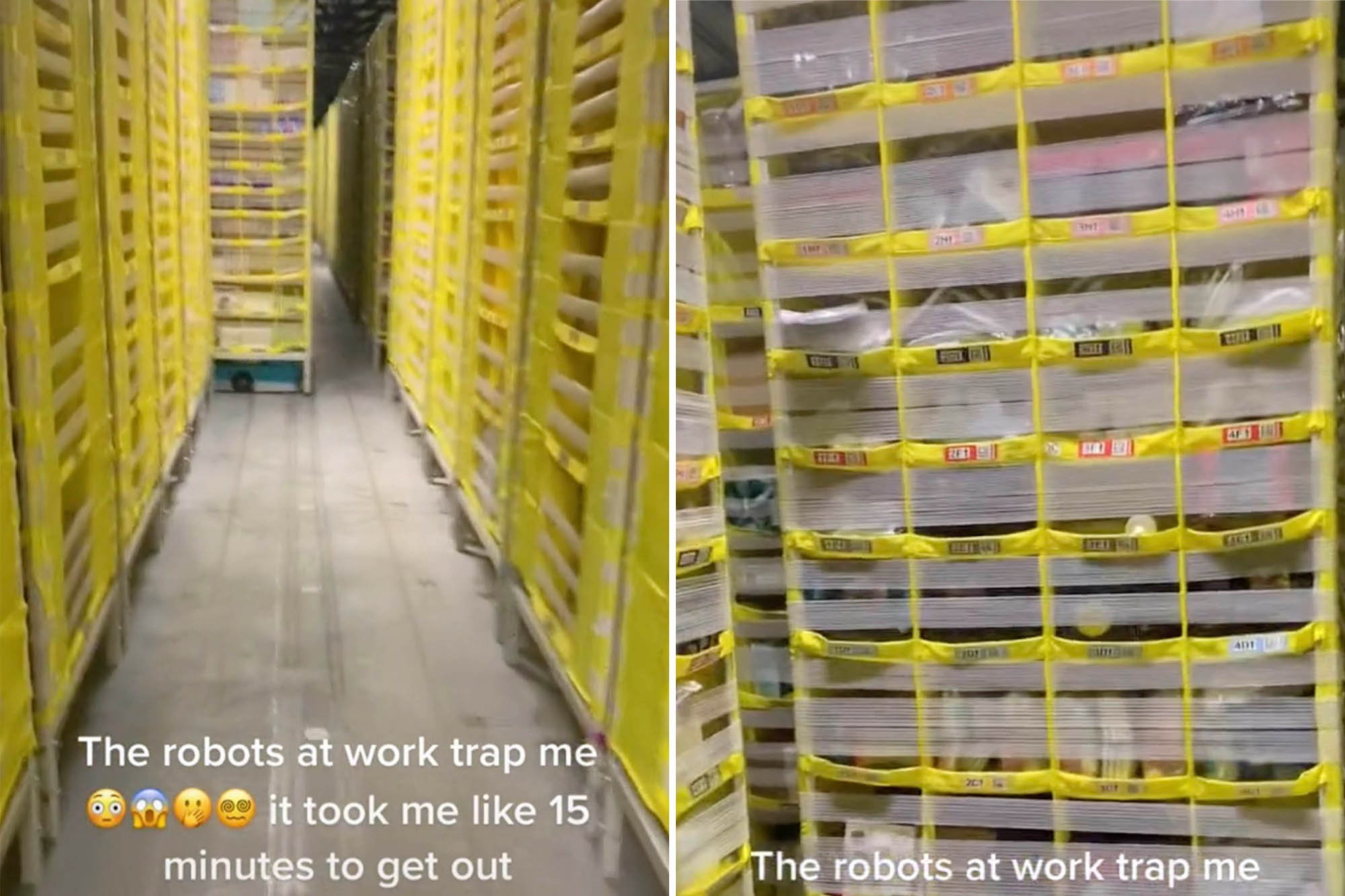 An Amazon employee was apparently trapped by robotic racks while working on the warehouse floor.

The employee shared the experience on TikTok under the username Robotman77 and the video has garnered over 700,000 views.

“The robots at work are catching me… it took me about 15 minutes to get out.” the tiktoker wrote with the text overlay. The video shows him walking through the warehouse while shelves are moved in his path.

“They tried to lock me up. These capsules mess with me,” he says in the video as one of the shelves moves again.

As detailed in the video, the yellow plastic robots have created a maze that makes it difficult for the worker to get through the floor and work between stations.

The video received over 1,000 comments, with many viewers commenting on why the employee was on the floor in the first place. However, others assured them that the user was allowed to be there.

Other viewers were surprised by the Amazon robots, with one calling it “a true horror film” and another worrying that the crowd of capsules “sounds like a fire hazard.

However, others started joking in the comments.

“Brother Boutta [sic] Find the Tri Wizard Cup in there,” wrote another, comparing the situation to the Harry Potter films.

Another user said it reminded them of the dystopian franchise The Maze Runner.

Amazon did not immediately respond to The Sun’s request for comment.

https://nypost.com/2022/03/07/amazon-employee-films-himself-getting-trapped-by-robot-shelves-on-warehouse-floor/ Amazon employee films himself being trapped by robotic shelves on warehouse floor 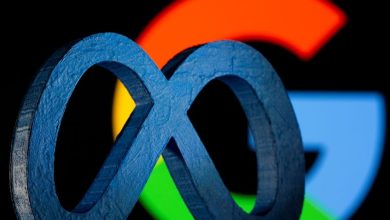 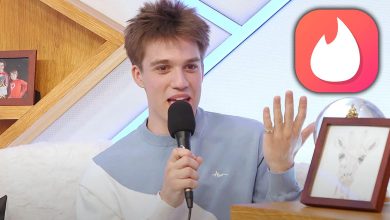 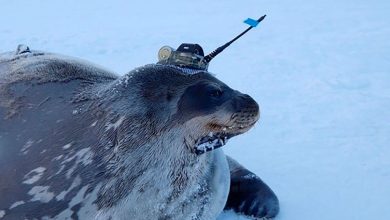 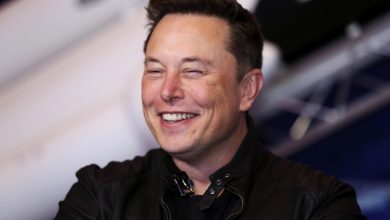