During Alpharad’s Twitch Plays Pokemon Marathon, a Shiny Pokemon hatched in his chat while he was sleeping.

Twitch Plays Pokemon was a huge internet phenomenon when it was first released in 2014. Live streaming has yet to become the Titan industry it is today, but that hasn’t stopped millions of gamers from participating.

Essentially, Twitch Plays Pokemon allows viewers to play the streamed game by entering commands in chat. Typing “A”, “Right” or “Start” acts like pressing these keys. Think Zork, but with thousands of people typing commands at once.

On April 7th, Alpharad started his marathon, but it soon became clear that it wasn’t going to go as smoothly as he thought it would. It took over four hours to defeat the first gym leader – a task that takes much less time during a normal playthrough.

Alpharad called it a night and went to sleep while his chat continued playing the game without him. During this time, the chat acquired an egg and paced back and forth long enough for it to hatch.

Miraculously, a Shiny Cleffa hatched from the egg at 18 hours and 25 minutes. Although it most likely wasn’t shiny, Alpharad woke up to quite a surprise.

The egg in question is a unique gift item called the Odd Egg. There is a 10% to 50% chance that it contains a Shiny Pokémon. The odds of finding a Shiny in Crystal are 8196/1, but this one special egg increases those odds dramatically.

Apparently the twitch chat hatched a shiny Pokemon while I was sleeping pic.twitter.com/BC8HIFEoYes

Now it’s a matter of whether or not Alpharad can keep the Shiny Pokemon for the duration of the marathon. It is possible for his chat to navigate the menus and release the Shiny, be it accidentally or on purpose.

One of the biggest debacles during the original Twitch Play Pokemon is known as Bloody Sunday. This was the day the chatters released three major Pokemon, two of which knew the HM Cut.

We need to see if the same thing happens to Alpharad and his chat. Until then, check out this hunter who found 10 no-catch shiny Pokemon while hunting down the BDSP starters. 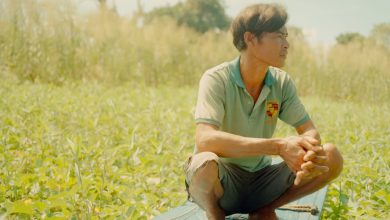 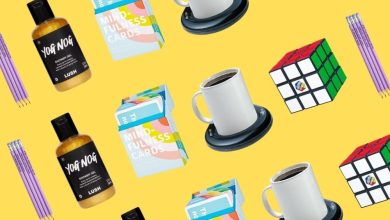 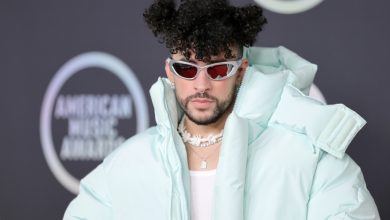 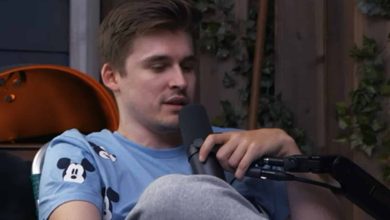