Nearly 750 migrants have died this fiscal year trying to make the perilous journey across the U.S. southern border — a grim new record that beats last year’s total by more than 200 people, according to Department of Homeland Security data.

With a month remaining for the current fiscal year, which began Oct. 1, there were 748 confirmed deaths among people crossing the southern border — a notable increase from the 557 deaths recorded in 2021 as the crossings past have increased sharply year, DHS officials told CNN.

According to CBP statistics, deaths at the border have increased dramatically in recent years. In 2020, the agency reported 247 deaths and 300 deaths in 2019. CBP has recorded deaths since 1998.

Fernando García, executive director of the Border Network for Human Rights, told CNN that the increase in deaths could be related to desperate migrants taking more dangerous routes to the United States.

CBP declined to comment on the shocking death toll to CNN, but said traffickers take advantage of migrants and sometimes leave them alone to die in harsh conditions.

“Smuggling organizations are leaving migrants in remote and dangerous areas, leading to an increase in the number of rescues but tragically also an increase in the number of deaths,” the agency said in a statement to the outlet. “The terrain along the border is extreme, the summer heat is intense, and the mile-long migrations of desert migrants after crossing the border in many areas are relentless.” 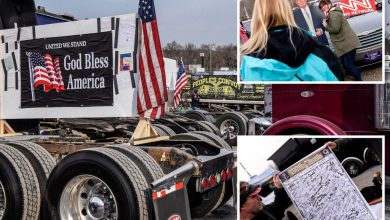 The DC area braces for convoy protests as nearly 1,000 vehicles headed into the nearby town 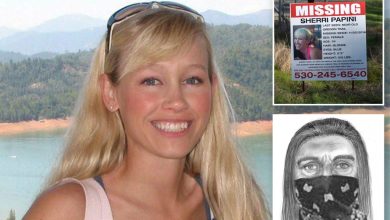 Sherri Papini paid off debt with $49,000 donated during kidnapping scam 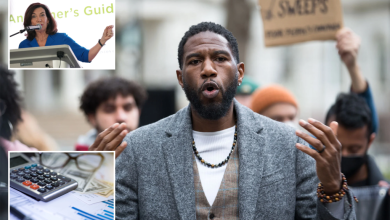 Like Adams, Jumaane Williams also receives a tax extension from the IRS 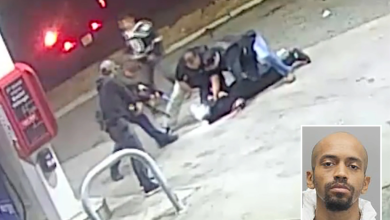