Accused subway terrorist Frank James was so “quiet and moody” that he startled an ex-con who attended group therapy sessions with him, the former prison warden said on Wednesday.

Albert Wilder, 57, said he last saw James about three months ago at Argus Community headquarters in the Bronx.

“He was sitting here and he was calm and moody,” Wilder said.

“You know, when someone looks like they’re in the middle of something and you’re afraid to talk to them because they’re upset. That was him!”

Wilder, who said he was going to the Argus Community as a condition of his release from prison for unspecified crimes, also described James as “a street guy.”

“He rides trains and buses a lot,” Wilder said.

James is suspected of opening fire on a Brooklyn subway car, shooting and injuring ten people and injuring 19 others, during Tuesday’s morning stampede.

In videos posted to YouTube, he said he had been diagnosed with a mental illness and railed against what he called a “horror show” by the city’s mental health services.

James also blamed Mayor Eric Adams, saying during a lengthy tirade, “Mr. Mayor, I am a victim of your mental health program.”

The discovery of the videos prompted the NYPD to increase security for Hizzoners.

James was arrested by the NYPD in Manhattan’s East Village on Wednesday after calling the NYPD Crime Stoppers hotline and telling police to come and pick him up at a local McDonald’s restaurant.

The Argus Community, according to its website, offers a variety of inpatient and outpatient programs to “help severely disadvantaged teens and adults lift themselves out of poverty and substance abuse.”

“Argus provides a drug-free, safe and nurturing environment where people living on the margins of society can acquire education and skills and change maladaptive attitudes and behaviors,” the website reads.

A supervisor of the Argus community declined to comment. 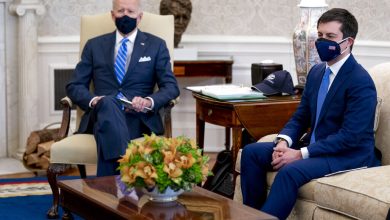 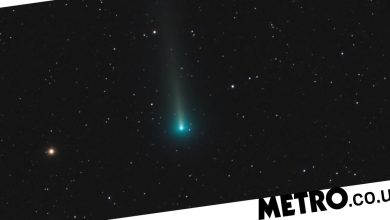 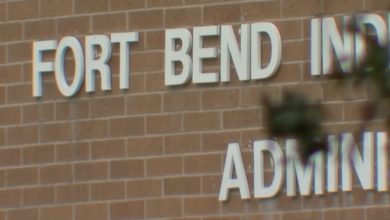 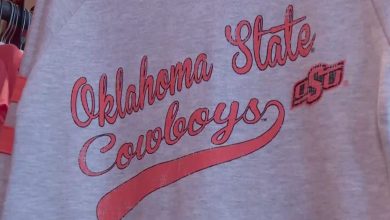