A sexy social media celebrity accused of fatally stabbing her boyfriend should be expected in a Texas court on a DUI charge at the time of the murder, according to a report.

Clenney – better known as Courtney Tailor – was covered in blood and wearing a black bra when police arrived, although she has not yet been charged with a crime.

Clenney’s background includes an arrest on September 16, 2020 in Austin, Texas for driving under the influence, according to court filings obtained by The Sun. It is scheduled for a pre-trial conference on June 15. The prosecution’s bail was set at $8,000 and she was forced to put a locking device on her car to measure her blood alcohol level, the report said.

The mugshot of the incident shows a very different Clenney as the curvy swimsuit model who courted 2 million followers on Instagram.

Her bleary eyes surrounded by smeared makeup look away from the camera while a medical mask hangs haphazardly around her chin. Clenney’s hair in the mug shot is slightly tousled, not the spectacularly flowing blonde locks draped around her body in her Instagram posts.

Clenney reportedly claimed suicidal thoughts after killing Obumseli and was taken to a mental hospital as a precaution, officials said. The two have a history of domestic disputes, according to friends.

Police have more than enough evidence to make an arrest, said Lee Merritt, a lawyer tapped by Obumseli’s family.

“Our office has been consulted by the victim’s family and we have begun a thorough review of the case,” he wrote on Instagram on Thursday.

“After only a cursory review of the evidence, there seems more than sufficiently probable grounds to make an immediate arrest for Obumseli’s death. Any further delay by the authorities continues to jeopardize the integrity of the investigation into this matter.”

Court documents also show that Clenney was sued by a Texas woman and accused of causing personal injury, property damage and vehicle losses after a car crash in Texas in 2018, the Sun reported. But the plaintiff dismissed the lawsuit after the incident was settled out of court.

Prince William knew all about Princess Diana's love affairs when he was a child, says the author 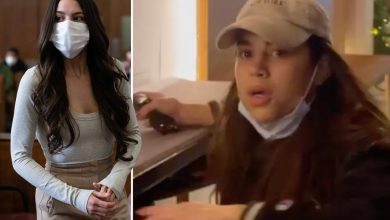 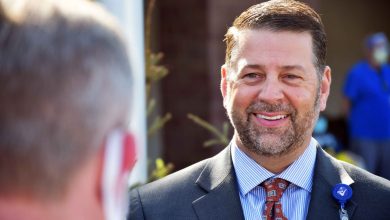 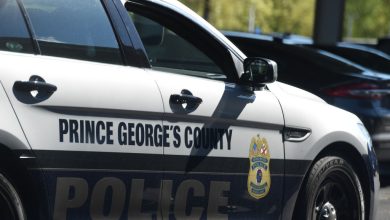