Valve posted a Blog details plans to host alternative tournaments in place of the recently canceled Dota Pro Circuit (DPC) first Major. The “Regional Finals” online events will take place in all six regions in February 2022, with the top four Division 1 teams vying for a $100,000 USD prize pool and 380 DPC points. Additionally, to more appropriately tailor these changes, Valve has introduced a LAN event that will be held after The International 11 (TI11) qualifiers in all six regions. The second and third place teams from these qualifiers will clash in this event for a chance to compete at TI11. Therefore, TI11 will have 20 teams instead of the usual 18.

Valve announced that they have decided to hold the Regional Finals as the best available alternative to the canceled Pro tournament after discussion with players and tournament organizers.

When will the Regional Finals be held?

In February 2022, the Regional Finals will be held over two weekends, with three regions competing on the first weekend and another three on the second weekend. The schedule is as follows:

Who will compete in the Regional Finals?

What will happen in the Regional Finals?

This is how the total prize pool and DPC points will be divided among the top four.

As Valve admitted, when they informed the community that the Major was cancelled, it was a mistake not to offer an alternative. “We quickly realized while listening to feedback from our teams and fans that our priorities were wrong and that we had not been successful in keeping the players involved in the DPC in mind. This is a big mistake on our part. We’re sorry and we’re trying to make it right,” the company wrote on its blog.

The community suggested and requested several alternatives to the Major after it was cancelled, and expressed their frustration at the lack of communication on the matter. Valve mentioned that the options they’re evaluating are then holding an alternative LAN event, postponing the Major to a later date, hosting a global online tournament, or hosting two-region tournaments. . But, all the choices seem hard to make. In the end, the decision was made to hold the “Regional Finals.”

In the usual format, the six regions receive different numbers of slots to qualify for the Major, so teams from regions like the WEU and China, get more slots for the Major and stand a chance of winning higher DPC score. However, because of the current changes, Tour 1 of the DPC 2021-22 will award the same number of DPC points to all regions.

As a way to “offset bias,” Valve has announced a LAN event later this year that will give teams an extra chance to compete at TI11.

As a result of this change, TI11 will have a total of 20 teams divided into two groups of 10 teams each. Two teams will be eliminated in each group, bringing the total number of eliminated teams to four. As a result, the usual 16 teams will compete at the Main Event.

“These changes, which will be unique to the 2021-2022 season, will help level the playing field based on potential DPC points differences due to the absence of the first Major,” Valve says that this additional LAN event is unlikely to happen again in future DPCs.

At the end of Valve’s blog, it was revealed that the much-awaited patch 7.31 will be released once the Regional Finals are completed.

Looks like Valve has gone through its player base and finally decided to provide a suitable replacement for the canceled Major. Players have a lot to look forward to with the upcoming Regional Finals, shortly after which a new patch hits the game. Players have been longing for a major update to the game and hopefully, the new patch will bring in some exciting new elements.

https://afkgaming.com/dota2/news/all-you-need-to-know-about-dpcs-regional-finals-and-ti11-having-20-teams All you need to know about the 20-team DPC and TI11 regional finals 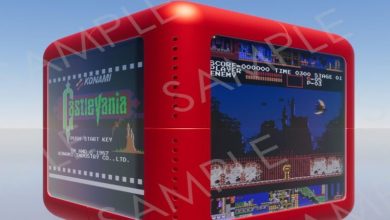 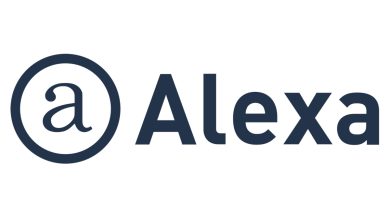 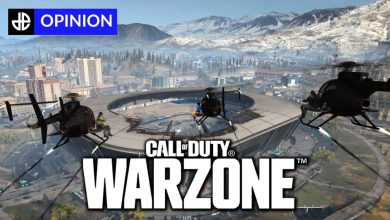 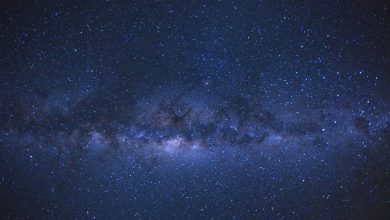