WNBA All-Star and Olympic champion Brittney Griner has been arrested in Russia for drug smuggling after she was found at a Moscow airport with vape cartridges in her carry-on, according to Russian news sources.

of Russia Interfax news agency said a US basketball player was arrested at Moscow’s Sheremetyevo Airport in February after arriving on a flight from New York.

A drug-sniffing dog pointed out narcotics in the luggage, and when the bag was scanned, “so-called ‘vapes'” “with a specific arrangement” were discovered, according to Interfax, citing Russia’s Federal Customs Service.

“The expert determined that the liquid was a narcotic cannabis oil (hash oil),” Interax said.

The independent Russian news website identified the player as greiner.

USA Basketball did not immediately respond to a request for information. Griner hasn’t posted anything to her Instagram account since February 5.

A member of 2014 WNBA champion Phoenix Mercury and the 2016 Olympic gold-medal team, Griner, 31, has played for Russian team Ekaterinburg in the Euroleague in the WNBA off-season since 2015. 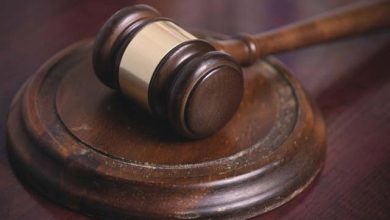 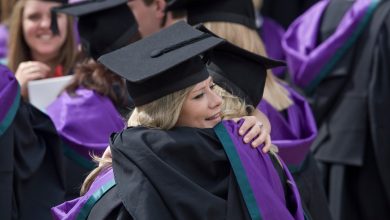 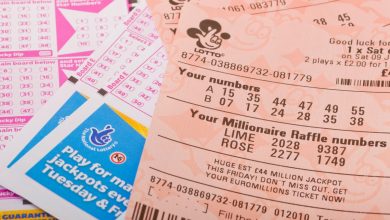 Wednesday’s lottery jackpot returns to £5.4M after no one scooped Saturday’s top prize 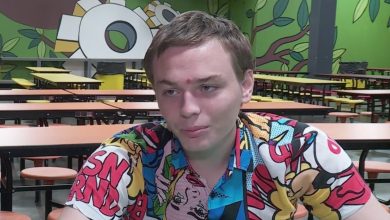