While Alec Baldwin may have officially broken his silence in appeared on ABC News last week, understandably, the star has kept a rather low profile after The tragic events that take place on the set of his upcoming western film Rust. Last weekend, the actor even deleted one of his two verified Twitter accounts, presumably due to a flurry of comments and messages following the actor’s emotional interview with George Stephanopoulos. However, after almost two months of barely seeing the public eye, Baldwin finally made his official public debut, as the Ceremonial Host at the Robert F. Kennedy Human Rights event that took place. this week in New York City (via The Hollywood Reporter).

While some participants will appear at the ceremony via Zoom, Baldwin is one of a select few who will attend in person. However, he is said to not be participating in red carpet interviews, which makes sense given the current circumstances and is investigating the death of cinematographer Halyna Hutchins. Right now, Baldwin is the subject of many lawsuits and is still defending himself against claims that he was the one who pulled the trigger that eventually took Hutchins’ life. While this marks a bit of a return to “normal” life in Hollywood for the actor, it seems safe to say that things won’t go back to the way they were, if at all. 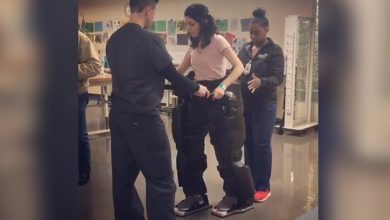 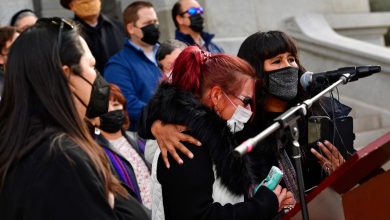 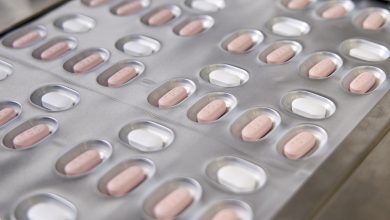