NEWCASTLE UNITED legend Alan Shearer admits he is ‘afraid of being frozen’ every time Newcastle have to defend in an attack in their final third.

Ciaran Clark sent off for knocking out Teemu Pukki after his poor save gave the Norwich man the lead just nine minutes into the game at St James’ Park.

That remains Eddie HoweTheir men resisted it, but they fought hard despite their numerical advantage and took the lead. Callum WilsonPenalty in the second half.

However, Pukki scored a superb equalizer late in the game as the Canaries threatened to win the clash, but Newcastle draw 1-1.

Though he praises the fighting qualities of relegation fighters, Shearer admitted: “I am still scared to death every time the ball goes into the last third of the game for Newcastle because it is a personal error.

“I mean I don’t know what they’re going to do – sometimes I’m not sure they do.

“They defended well and responded to being sent off and stuck together as a group. But the personal errors are still there.

“Clark had one, (Fabian) Schar had one that could cost them. The keeper made a move where I think he could have two hands when the cross came.

“These are basic personal errors that at this level you will be punished for.”

Newcastle are at the bottom of the Premier League table with just seven points from 14 matches and six points less safe.

And despite their countless millions of new Saudi owners, Shearer isn’t sure if the Warblers will be enough to avoid the drop.

He added: “I don’t believe they will have enough. Now that they’re headed for Saturday’s game against Burnley, you’ll again hear that it’s a must-win in the next few days.

“Similar to tonight. It’s been 14 games (no victory or defeat) and the longer it goes on, the more difficult it becomes”.

https://www.thesun.co.uk/sport/football/16902854/alan-shearer-newcastle-relegation-fear-norwich/ Alan Shearer ‘NOT convinced’ Newcastle will have enough to stay as Toon legend makes ‘fundamental error’ in Norwich draw 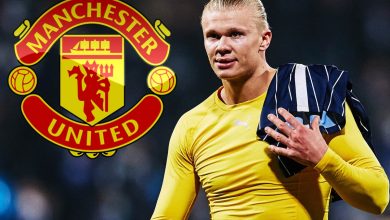 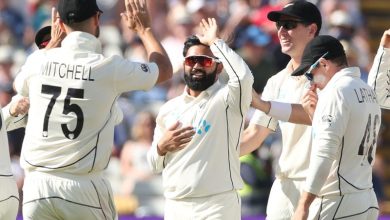 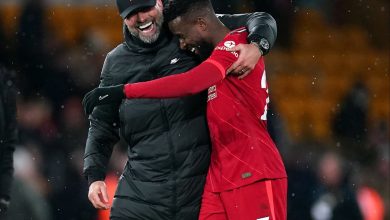 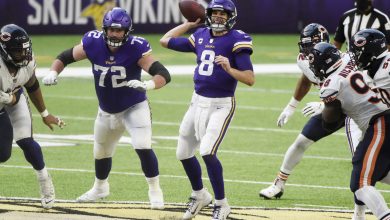