Travelers celebrated across the country on Monday as airports and airlines dropped their mask requirements after a federal judge in Florida on Monday invalidated the Biden administration’s mask mandate for planes, trains and buses.

But the enthusiasm also came with confusion, as some airports, airlines and transport companies had not yet announced whether or not they would continue to enforce the mandate – or confirm masks would still be required.

“It feels good to be flying the moment the mask mandate has been lifted. At this airport, there is a celebration, literally.” Darrin Smith tweeted Monday night.

Southwest and American Airlines also lifted mask requirements for travelers and employees, but didn’t say whether the switch extended to international flights.

However, airports such as Raleigh-Durham, Miami and Portland have confirmed that they will no longer enforce mask requirements under local TSA guidelines. said the San Francisco airport it “will continue to comply with the current TSA safety policy on masks until we hear otherwise from TSA.”

The Port Authority, which operates JFK Airport, LaGuardia Airport, Newark Airport, Teterboro Airport, as well as the Port Authority bus terminal and the PATH rail system, has made no announcement of suspension of the mandate.

In New York City, subway and bus drivers have been instructed to put on their masks.

“The mask requirement for public transportation in NY remains in effect for now, pursuant to a decision by the New York State Department of Health dated March 2, 2022,” the MTA said in a statement Monday night.

However, the Washington DC Metro has ruled that masks are now optional for drivers.

The Biden administration confirmed Monday night that travelers can refrain from wearing masks for the time being pending a review and possible appeal of the ruling.

Last week, the CDC announced that transport mask mandates would be extended by an additional 15 days after they were due to expire on April 18 following a small spike in COVID cases of the BA.2 Omicron subvariant, prompting the TSA to delay their enforcement until extend May 3rd.

Enthusiastic travelers took to social media after the announcement, describing scenes of the celebration as passengers learned the news.

said Kenneth Naylor, “Boarding an American Airline flight when the mask announcement was made – everyone cheered. Flight attendants were euphoric,”

“Well. In an unexpected twist, they announced mid-flight that the mask mandate had been lifted. People were clapping and they were coming down the island picking up trash to collect disposable masks and the flight attendant posted a Us-y for Tik Toc . said Brent Toellner.

Others were surprised when they heard about the rule changes.

Michael Rosenbloom asked, “Does anyone know if any airlines are still conducting mask mandates (and will still be conducting them in the summer?”. “I’m considering registering for a conference that requires a cross-country flight and I’m not really ready for a flight to climb, which does not require masks.” 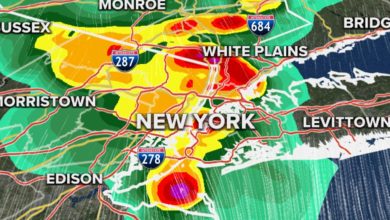 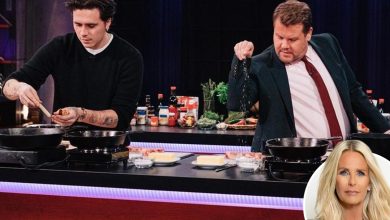 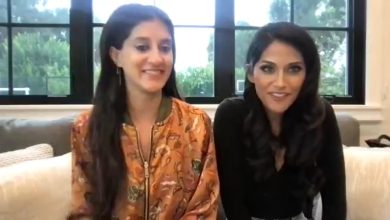 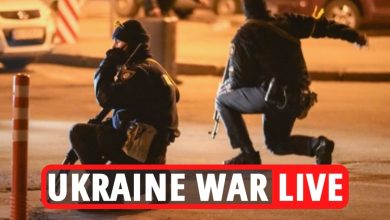