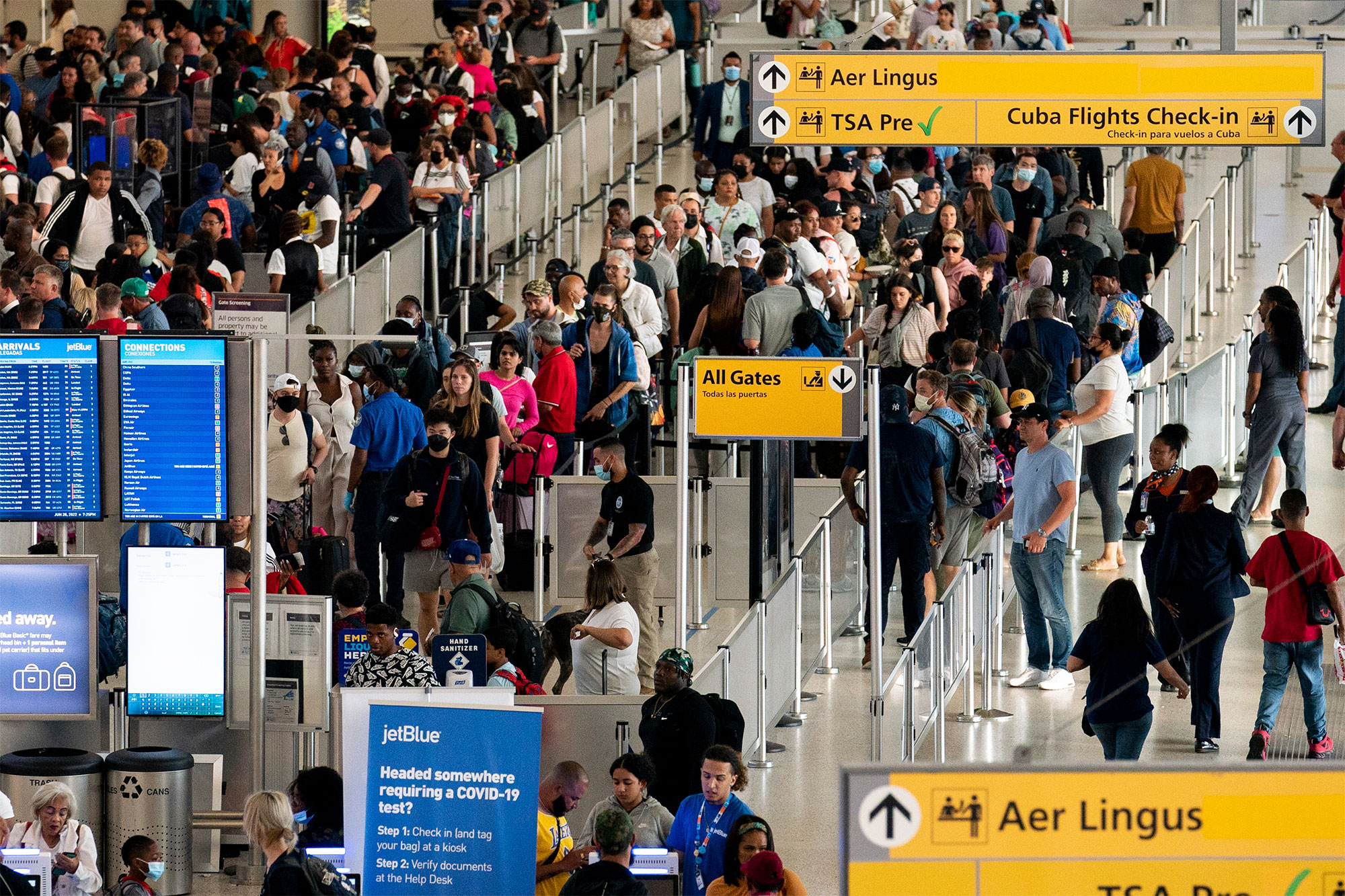 The travel plans of tens of thousands of air passengers were turned upside down on Friday after airlines canceled about 1,400 U.S. flights as thunderstorms hit the east coast.

Another 6,300 flights had been delayed by early evening, adding more chaos to those weekend travel plans, according to tracking service FlightAware.

It was the second straight day of major disruption and the worst day for cancellations since mid-June.

The three major airports in the New York City area and Reagan National Airport outside of Washington, DC saw the highest number of cancellations.

American Airlines canceled about 250 flights, or 7% of its schedule. Republic Airways, which operates smaller planes for American Eagle, Delta Connection and United Express, canceled a similar number, about 25% of its flights.

About 1,200 US flights were canceled Thursday, 4.6% of all scheduled flights.

Travelers have been hit by widespread cancellations and delays this summer. Travel is recovering faster than expected — to about 88% of pre-pandemic levels in July — and airlines have been unable to increase staffing quickly enough. They have cut flight schedules to make the remaining flights more reliable.

The delays were more persistent – over 23% in June and July.

Patti Harrison interview: ‘I’m trying to be thoughtful about the fact not everyone is ready to have a laugh at beheading videos’ 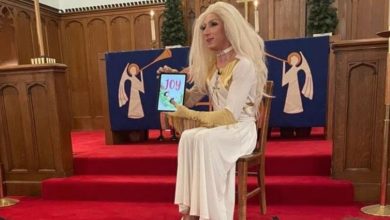 The Lutheran Church Dragged the Queen to Pulpit During Sunday Mass, Children’s Reading 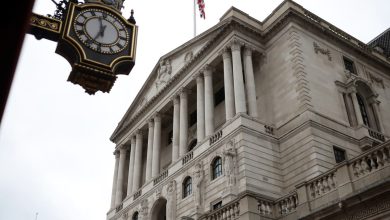 Interest rates 2022 UK: The Bank of England is expected to announce a rise to its highest level in 13 years 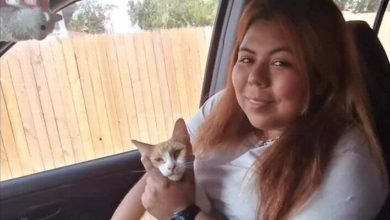