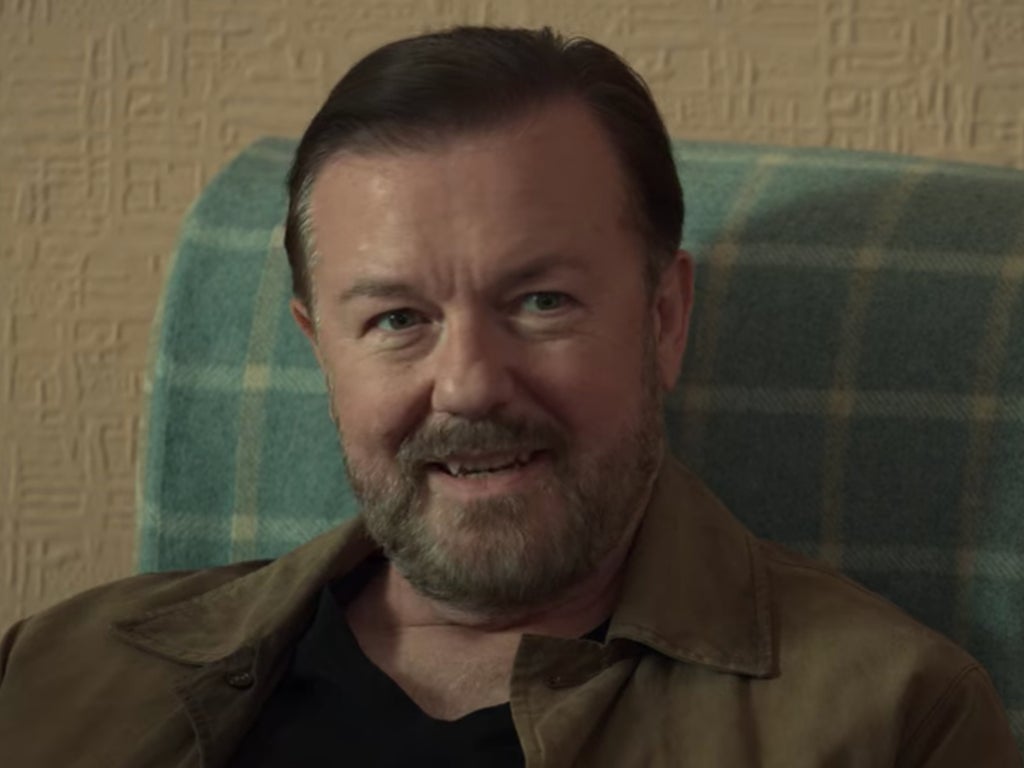 Netflix has been forced to step in following an After Life scene that has led to one particular demand from subscribers.

The demand concerns a scene that was featured in the third and final season of the dark comedy series, which was released on Friday (14 January).

The moment in question occurred during a scene involving Ken Otley, the head of the local amateur dramatics company plahyed by Colin Hoult.

When someone berates him from being “amateur”, he says: “Don’t you dare – I’m a professional actor and director, I’ll have you know.”

Ken is asked what he’s “been in”, to which he replies: “Taxi Driver: The Musical.”

He then launched into one of the songs from the fictional stage version of the Martin Scorsese film, singing: “Are you talking to me? ‘Cause I’m talking to you. I don’t see no one else you could be f***ing talking to.”

After watching the scene, Netflix’s official Twitter account received a flurry of messages asking for bosses to commission this musical.

In fact, the streaming service received so many messages, it wrote: “Please stop asking when Taxi Driver: The Musical is coming to Netflix.”

Gervais has what the emotional ending of the show means amid viewer confusion.

https://www.independent.co.uk/arts-entertainment/tv/news/after-life-3-netflix-b1997877.html After Life 3 viewers all want Taxi Driver: The Musical to be real

Surf up! Florida will build its first surf park 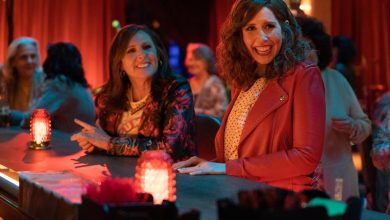 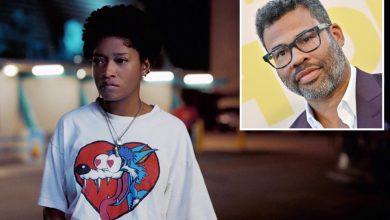 Jordan Peele Hints at ‘Nope’ Sequel: ‘We’re Not Over’ Story

Where was Death in Paradise filmed? Season 11 Guadeloupe Sets The Location Of The BBC Drama – And If Saint Marie Is Real 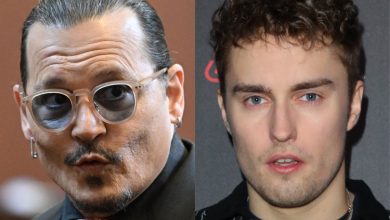