The DC in DC Comics should stand for “Dumb Celebrities.”

Over at the DC Extended Universe, Hollywood stars are hell bent on two things: making bad movies and making fools of themselves in public. Meanwhile, over at angelic Marvel Studios, actors behave like they’re the Von Trapp Family Singers.

The latest DC (Doofus-in-Chief) is Ezra Miller, aka The Flash. Two weeks ago, Miller allegedly broke into a couple’s bedroom in Hawaii and yelled, “I will bury you and your slut wife!” Ezra, the phrase goes “Aloha.” The actor then stole a passport, wallet, driver’s license and other items. That DC (Display of Craziness) earned Miller a restraining order.

Miller, 29, so let loose at a karaoke bar — but not by singing “Don’t Stop Believin’.” The star snatched the mike out of a woman’s hand and lunged at a man playing darts. The Flash was then arrested and released on $500 bail.

There must be something in that Gotham City water, because DC talent is demonstrably DC (Decision Challenged).

Remember at the onset of the pandemic in 2020, when Wonder Woman Gal Gadot decided that she would inspire the world in song? I know, we’ve all tried to block it out. Gadot is undeniably accomplished: She was a soldier in the Israel Defense Forces, a Miss Israel and has a black belt in karate. A select few will also argue that she’s an actress. But a chanteuse?

when she idiotically singing John Lennon’s “Imagine” with the DC (Dimwit Chorus), including Kristen Wiig, Natalie Portman, Will Ferrell, Zoë Kravitz and Jamie Dornan, people were appalled by the tone-deafness in every sense of the word. Gadot later admitted to InStyle that “It was in poor taste.” Ya think?

Ben Affleck’s problems ran deeper while he played the Caped Crusader. He revealed that he departed “The Batman,” which ended up starring a nothing-like-Ben-Affleck Robert Pattinson, because of his drinking and his divorce. He went so far as to tell the New York Times he worried he would “drink himself to death” if he made the movie.

And, lest we forget, in the abysmal 2016 film “Suicide Squad,” the role of Deadshot was played by Will Smith, who recently DC’d (Decked Chris). Nobody played the part in the new film “The Suicide Squad” (DC keeps adding “The” to old titles to freshen ’em up), leaving open the possibility of Smith’s return. Fat chance.

Is Disney locking up its Marvel stars at night to prevent them from pulling chaotic stunts like these? We rarely, if ever, hear a peep about them stepping out of line. Robert Downey Jr. had his struggles with substance abuse in the early aughts, but as soon as he started playing Tony Stark in the Marvel megahit “Iron Man” in 2008, he was reborn as a kind father figure.

Chris Evans as Captain America, Chris Hemsworth as Thor and Chris Pratt as Peter Quill are so saintly, they should have “T” tacked onto the end of their first name.

Before the Great Resignation takes its final defiant breaths, Warner Bros., who distributes the DC (Dreary Crap) films, should snap up the secret compliance officer who’s clearly keeping the many Marvelites so diligently in line.

Give them a big salary and a nice title: Discipline Coach. 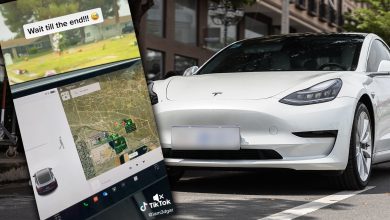 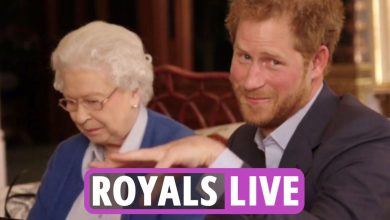 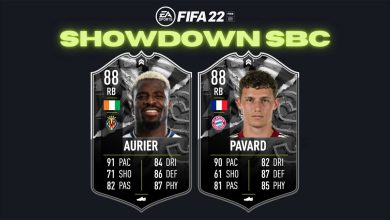 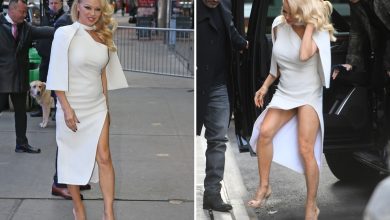 Pamela Anderson, 54, almost suffers a major wardrobe malfunction as she steps out of the car in a tight, high-slit dress