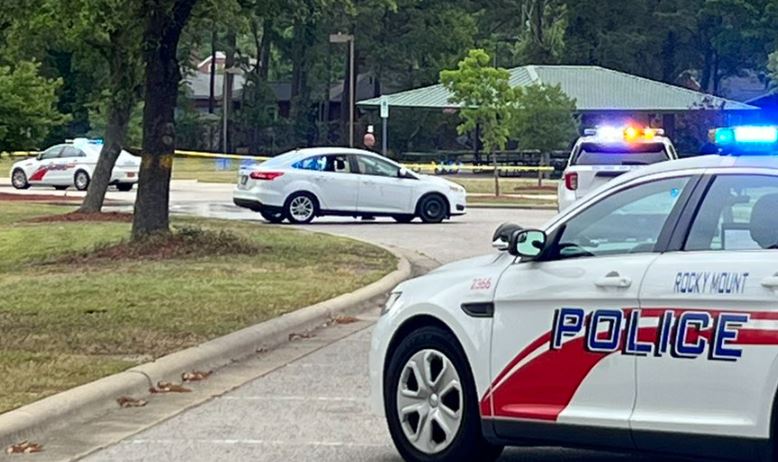 ROCKY MOUNT, NC (WNCN) – The Mayor and Police Department of Rocky Mount say they will discuss their plans to halt the city’s deadly shooting spree next week.

There have been three fatal shootings in the past week, including two over the weekend and one on Thursday morning.

Mayor Sandy Roberson speaks “with a heavy heart” and says city officials will hold a press conference at 2 p.m. on May 10, a day after Police Chief Robert Hassell briefed the city council on these plans.

“While it may seem that city leadership is not in control, it is quite the opposite,” Roberson said in a statement. “Both Chief Hassell and Interim City Manager Varney actively investigate each incident, arresting perpetrators and ensuring the public is not in danger.”

Roberson says the shootings were either drug or gang related, or the parties knew each other.

“These are not random shootings and detectives are following up on any leads,” Roberson said.

Just last week, a woman was killed when someone fired shots into her home late Saturday night.

Also last week, a 20-year-old man was found shot dead in the passenger seat of a car and a shootout in a park in broad daylight left one person dead and another wounded.

https://www.cbs17.com/news/local-news/after-3-dead-in-a-week-rocky-mount-officials-to-discuss-shootings-over-the-next-week/ After 3 deaths in one week, Rocky Mount officials discuss shooting next week 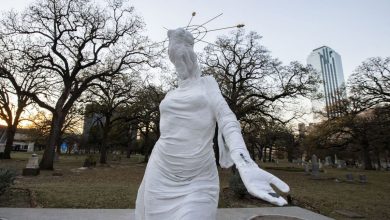 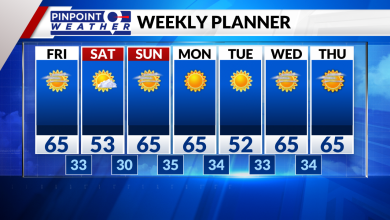 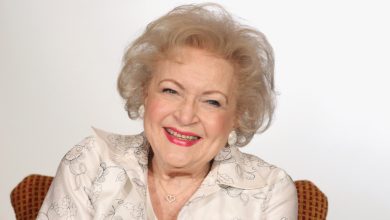