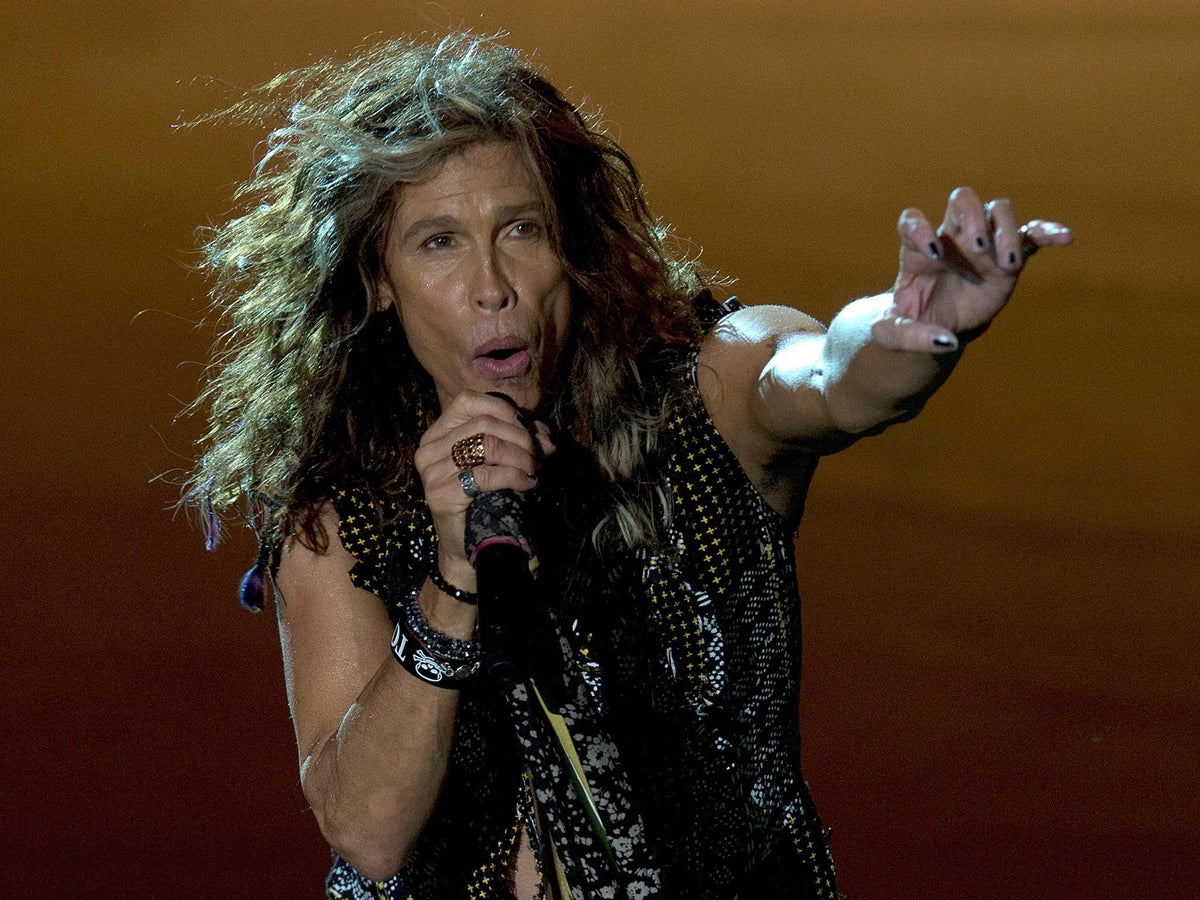 In May, Aerosmith announced that its frontman had entered a treatment facility after relapsing after 10 years of sobriety.

A representative from Tyler’s has confirmed this People Magazine that the 74-year-old has now left rehab.

“He is doing very well and is looking forward to getting back on stage,” they said.

Tyler relapsed less than a month before Aerosmith planned to restart their residency in Las Vegas.

The band released a statement, showing that he voluntarily entered the facility to “focus on his health and recovery.”

They explained that the relapse occurred after the musician underwent foot surgery to prepare for the tour, adding that he is on a pain management course as a result.

Aerosmith has canceled concert dates in June and July. The band plans to continue with shows scheduled in September.

“We are devastated that we have caused inconvenience to so many of you, especially our most loyal fans who often travel great distances to experience our shows,” they said at the time.

Tyler has been open about his journey to sobriety. In a 2019 interview, Tyler said, “I couldn’t do enough. I couldn’t get high enough.” 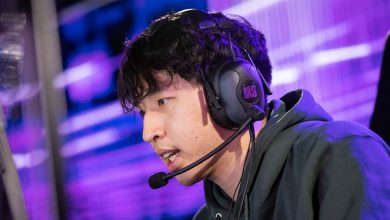 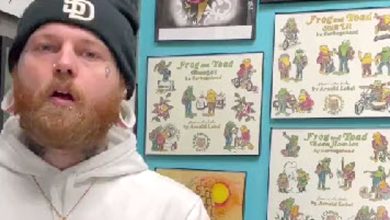 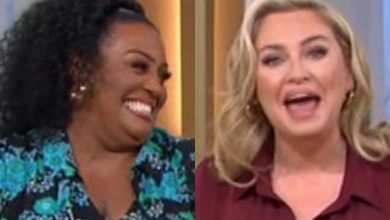 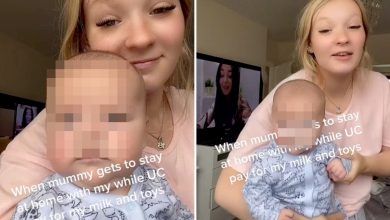