The whole world of cars is becoming more dependent on sensor tech. Sensors have been around for quite a few decades now and have been instrumental in helping cars function – lambda sensors are a prime example. However, automotive sensor technology is gaining much more prowess in safety applications.

There are a bunch of ways in which this is happening. We are getting all sorts of new and improved driver’s assistance technology. We’re also relying on sensor data to help us run our businesses and fleets better and in a more safe manner. There’s also an increased amount of reliance on this tech to improve maintenance.

The following piece explains it all:

We start with the aspect of driver’s assistance technology. It is a fact that the latest safety amenities are all highly dependent on sensors. The sensors observe the vehicle’s surroundings and they gather data that can help the driver make decisions that can prevent accidents. Even further, systems such as automotive emergency braking involve actuators as well.

In this way, the car is empowered to make decisions by itself. Go a step further and the car is able to change lanes all by itself and overtake the vehicle in front of it on highways. Only a few automakers have been able to achieve this level of autonomy though. But with the increase in the proficiency and accuracy of sensors, we can expect self-driving to be a reality soon.

Sensors are so important here that there are third-party companies that are consistently working on improving them and utilizing them for autonomous driving purposes. There are projects which are using a series of various sensor technologies in order to make self-driving vehicles more dependable and safer, requiring the least amount of human input possible.

Got a high-end vehicle and spare parts supply is a nuisance? Find out reliable international parts and vehicle supplier at https://sts-global.com/

You cannot fix problems that you don’t have knowledge about, let alone acknowledge that they exist in the first place. This is why gathering data from cars about user driving habits is a surefire way to increase safety on roadways. This is possible due to sensor data that is sent to a series of different clouds for storage and research by big companies.

These aren’t just automakers; the data is also accessible to some insurance providers. The result is that those who drive more carefully can be rewarded with better insurance deals when they decide to opt for a provider. Due to this data, companies such as General Motors are able to provide their own brand of insurance to the millions of drivers that they’re connected to.

As a result, automakers are now able to get this new stream of income at a time when the automotive industry is at its most competitive and they all have to offer more value than ever. At the same time, the customer not only drives safer and protects themself, but they also get more incentives for doing so, further encouraging road safety.

Finally, we have third-party manufacturers of vehicle spare parts that also like to use the data from sensors. Of course, existing manufacturers have gotten into the game of making tech for big automakers so that they can achieve higher autonomy, but there’s more. They also like to collect data to provide to service providers.

As a result of this, these providers are able to enhance the quality of repairs and their provision. Let’s suppose that a car has encountered trouble and it needs to be fixed up. The data that the service provider already has in their cloud will be very handy here. They’ll use it to analyze the car’s issues beforehand and give a quick solution for it.

This saves the customer and the repair shop time and money.

Let’s face it, some areas or streets are just doomed from the time that they’re built. These are quite prone to accidents, traffic congestion, or both. This is either because they’ve been built or even worse, designed with incompetence. It is the drivers who have to suffer and the money from taxpayers is used in order to fix any street furniture that’s broken.

Sensor data in the hands of the administrators of the town or region can help make it all better. They’ll be able to use this information to evaluate exactly what’s wrong with the area and change it to improve road-traffic safety. This helps drivers, pedestrians, cyclists, and anyone who has anything to do with the road. 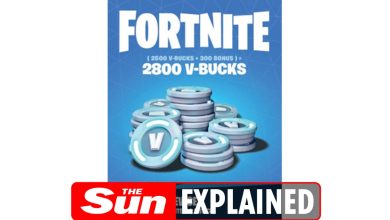 Where can I buy a V-Bucks gift card and what stores sell it? 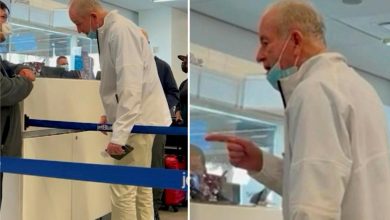 Bill O’Reilly berated a JetBlue worker: ‘Will lose his job’ 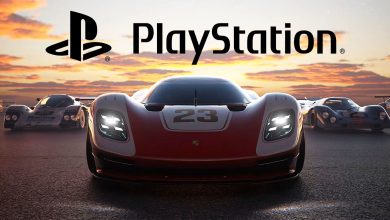 Sony suspends all sales in Russia, including PS5 and PlayStation games 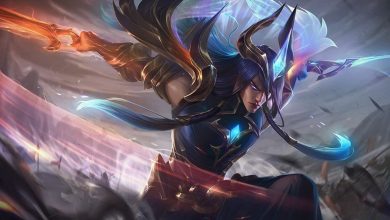 How to get skins at a discounted price and more